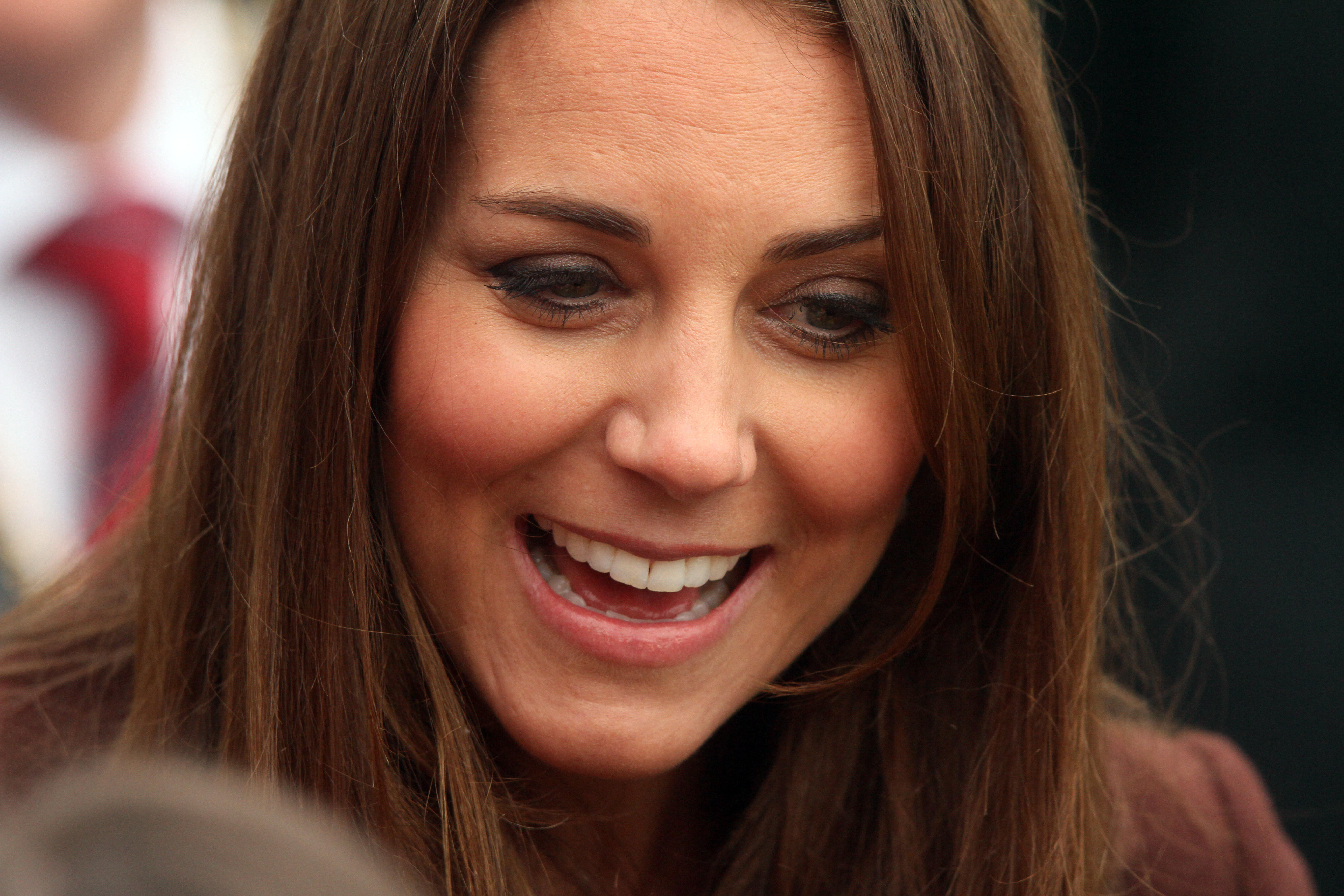 ANIMAL rights extremists PETA  sucked up to the Royal family in the UK by giving the Duchess of Cambridge a non-leather handbag for her 38th birthday.

They sent the Duchess a cruelty-free handbag which is made with “apple leather”  – a combination of fruit skins and recycled plastic bottle for the inner lining.

The People for the Ethical Treatment of Animals gifted Kate with the black shoulder bag, which retails at £204 , in an attempt to capitalise on the publicity caused by the future role of Harry and Meghan.

The animal rights group offered the bag as the Duke and Duchess of Sussex announced they would be stepping back from their traditional Royal role.

PETA said: “The bag is made from apple leather – an eco-friendly, 100 percent vegan material derived from apple skins.”

The bag is made by Ashoka Paris which describes itself as a “100 percent vegan and ethical” brand”.

So far Kate has not been seen in public with the bag.

0 comments on “PETA sucks up to Royal family”