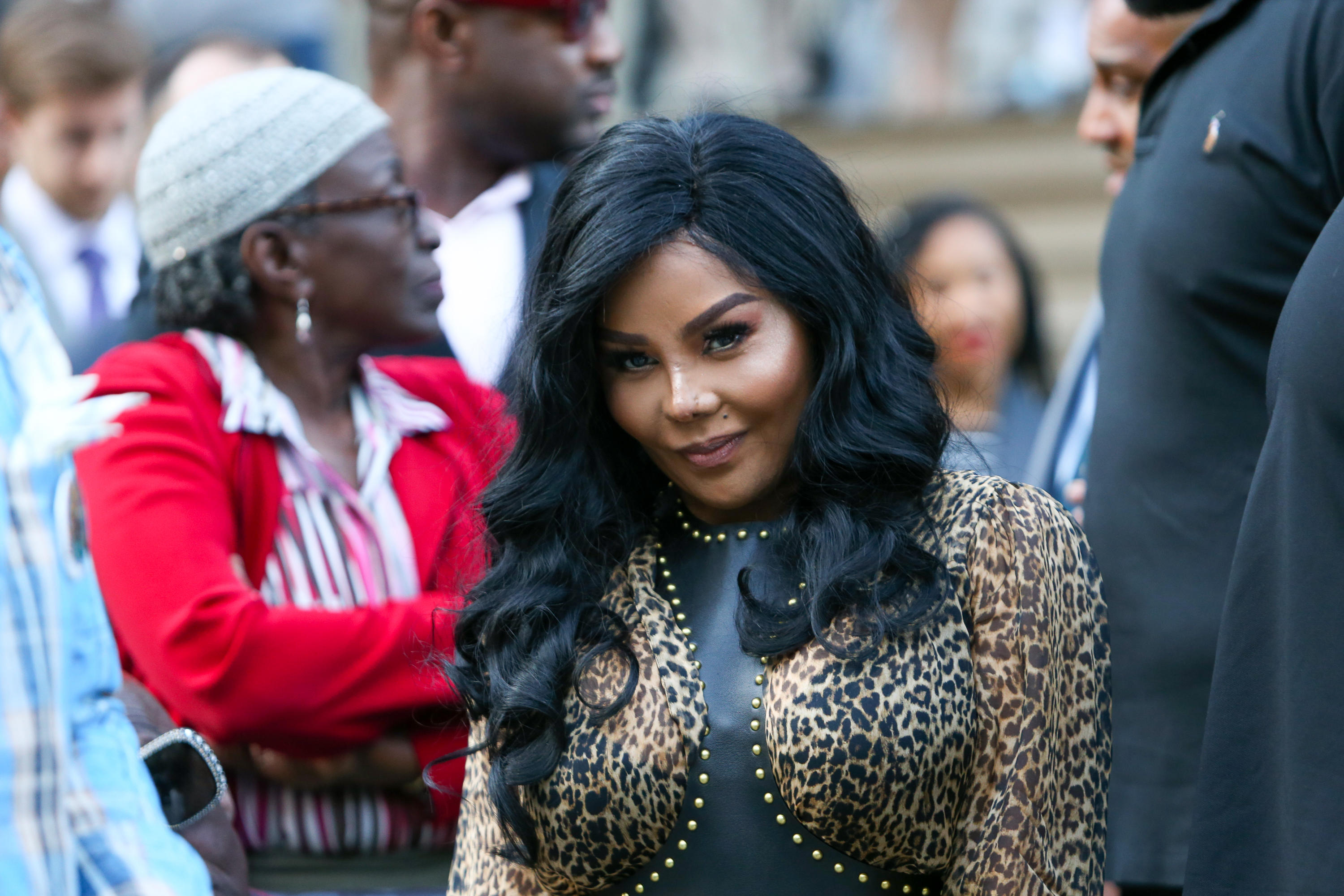 RAP star Lil’ Kim hit back at animals rights activists after being targeted on the street by PETA  because she wears fur.

She clashed with angry demonstrators on the streets of New York City as she was making her way into a music studio.

The 45-year-old singer shouted “back up, back up,” as she was jostled by screaming extremists, and continued to make her way to the recording studio,

But the Magic Stick singer didn’t retreat, and continued to shout at the woman: “Back up! Back up!”

Security guards moved in to stop further confrontation in what became a tense situation.

The singer is one in a number of stars who have been confronted over her fashion choices, along with Jennifer Lopez, Chrissy Teigen and Kim Kardashian.

One incident led Kim’s sister Khloe – who had past posed nude for an ad campaign in PETA’s support – to break ties with the organisation.

Khloe subsequently issued a statement on her blog which read: “I just received word that the woman responsible has very close ties to PETA, despite PETA publicly stating otherwise.

“Not only has PETA lied to the public, but they have proved that they support this kind of behavior.

“I’ve been a vocal supporter of PETA for a long time but I have also been very vocal about anti-bullying, so this was a huge disappointment for me.”