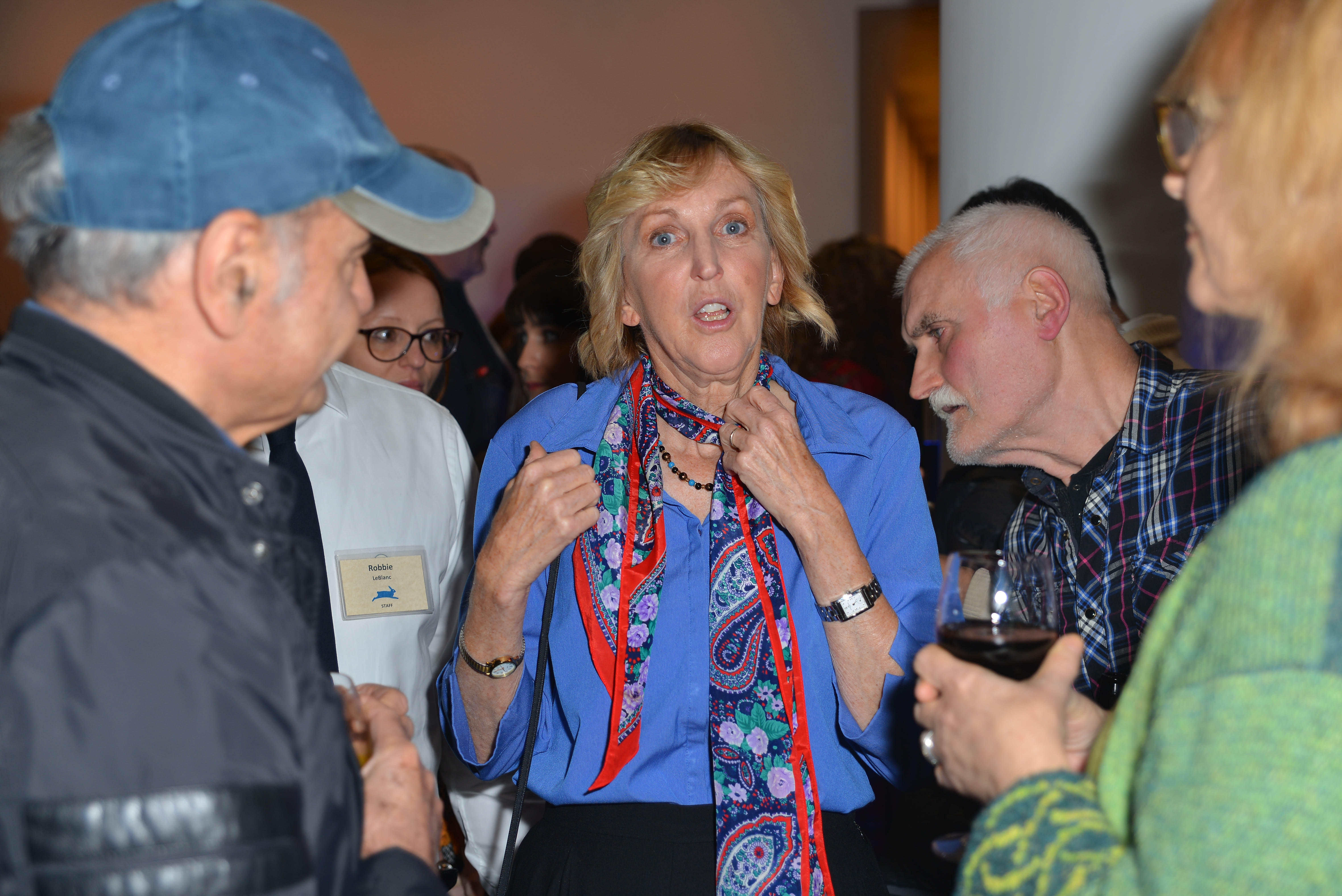 IN an extraordinary outburst PETA president Ingrid Newkirk has called for people to be banned from calling their dogs and cats pets.

The eccentric president of animal rights charity the People for the Ethical Treatment of Animals left millions of pet owners around the world bemused.

And she triggered a furious reaction in the UK where nearly half all homes have a pet cat or dog.

Newkirk, 70, claims the calling pets pets is “derogatory” to the animals and wants them to be called “companions” instead.

She would also like people with pets to be called “human carers” or “guardians” rather than “owners”, so that they are seen as equals.

Newkirk said: “Animals are not pets – they are not our cheap burglar alarm or something which allows you to go for a walk.

“They are not ours as decorations or toys – they are living beings.

“A dog is a feeling, whole individual, with emotions and interests, not something you ‘have’.”

She even claimed calling animals pets was no better than the treatment of women before feminism when they were dubbed “sweetie” or “honey” in a bid to make them seem “less of a person”.

But her outburst sparked fury in the media in the UK where 45 per cent of the population have a pet – a total of 51 million animals.

The national daily newspaper the Daily Star said in its leader column: “Is there anything PETA won’t say?

“The charity’s boss claims cats and dogs shouldn’t be called pets in case it causes them offence.

“And people with pets should be called ‘human carers’ or ‘guardians’.

“She even compared the term pets to the treatment of women before feminism.

“Have you ever heard such nonsense?

“Apparently the term is ‘patronising’ – which is ironic given how much the PETA activists belittle everyone else.

“Millions of us have cats and dogs as pets.

“We shouldn’t be made to feel guilty about it by a bunch of loudmouths spouting rubbish.”

Newkirk has stripped countless times for the charity’s I’d Rather Go Naked Than Wear Fur campaign and set fire to a car at a motor show.

But her eccentric outbursts and blatant shock tactics in the media have lead some to claim she is doing more harm than good for animal rights.

Judy Murray has a dig at PETA

Ingrid Newkirk: “I’ll Keep Protesting From Beyond the Grave”