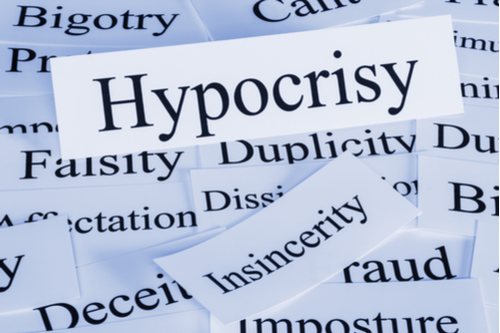 A vegan on a Bear Grylls TV show has been accused of animal rights hypocrisy.

But earlier in the show he had killed a stingray for food.

One viewer wrote: “Double standards. If you kill a fish to eat then make a big deal about killing a pig that’s being a hypocrite in my eyes. Any living being should be off limit. You can’t pick and choose between animals you want to eat.”

Another user added: “F***ing hypocrite, you’ll kill a fish which is a living thing but won’t eat animals which are a living thing.”

Pete was seen begging his co-stars not to kill the animal for food before its accidental death.

As a result, the celebrity contestants decided to tie it to a tree, which resulted in the hog accidentally strangling itself and choking to death.

The graphic scenes angered PETA, with its spokesman urging producers to scrap the use of animals in the show.

In a response, the program’s spokesperson said: “The celebrities were greatly affected by what happened and footage will be shown in the program next Sunday in order to give a faithful account of their time on the island.”

0 comments on “Bear Grylls at Centre of Hypocrisy Storm”