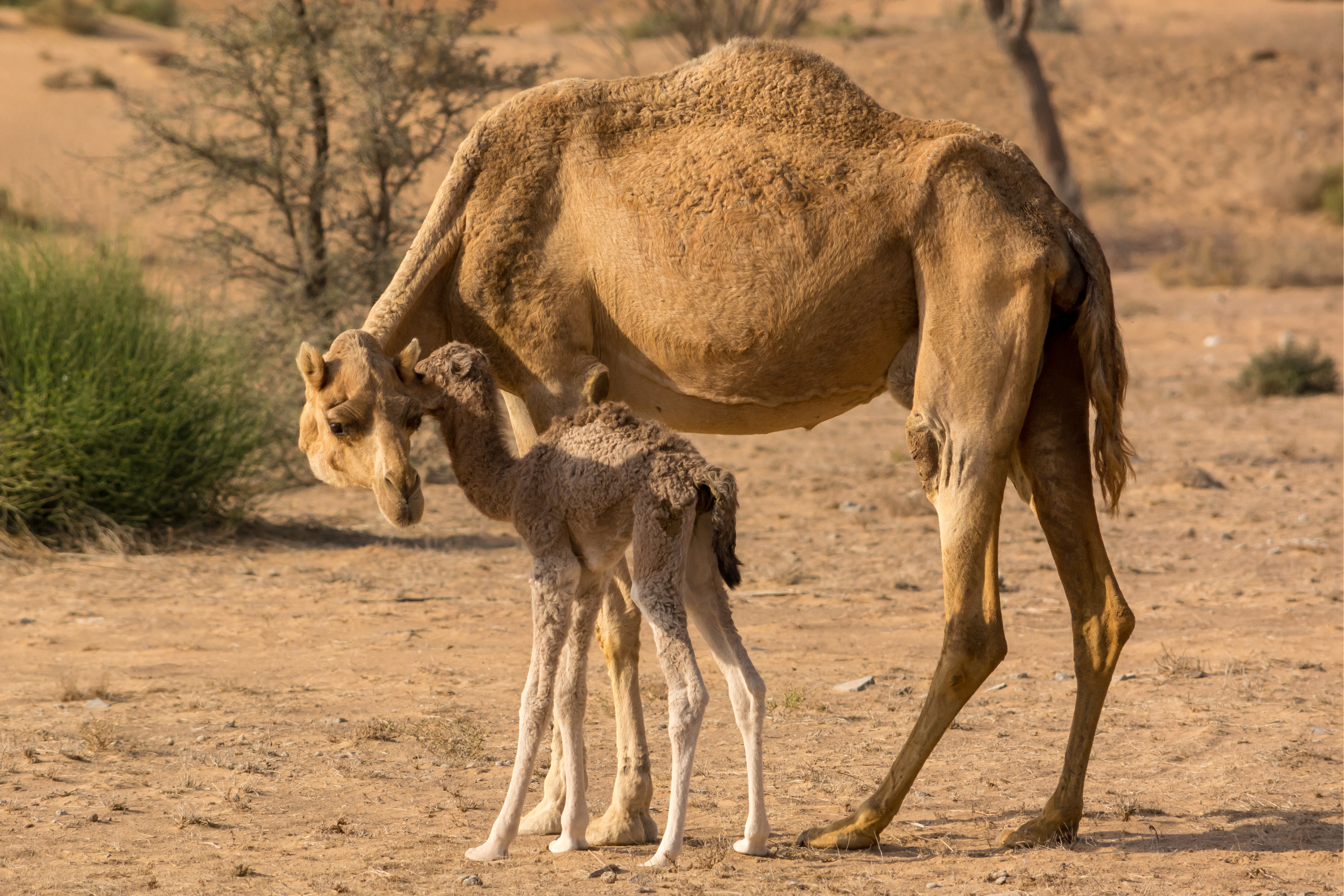 A WOMAN who rescued two baby camels has told activists to back off.

She said the animals were happy, healthy and well looked after.

Her four-year-old daughter also regularly helped to take care of the much-loved animals, she said.

A group calling itself “Protest Against Using Camels for Rides” set up a Facebook page in a bid to stop Kathleen using the animals for rides at a resort in Hervey Bay, Queensland, Australia.

They claimed camels were “stuffed into cramped, hot trucks and trailers.”

But Kathleen hit back: “A family of 11 camels live with me and my daughter on a 100-acre property. People absolutely love them.

“I mean, my four-year-old daughter takes care of them and people can’t believe how gentle they are.

“Animals show us a lot of affection and even come into the house like every day domestic pets.

“We leave the truck open at home in the paddock and they actually willingly going in there because they want to go to work and be around people.”

She said she adopted her first camels when she was working in Brisbane, Australia after she got a call to say there were two baby camels whose mother had been slaughtered.

The Cat that Needs a Hug

Jenny Gets the Hump

0 comments on “Camel Protestors Get the Hump”