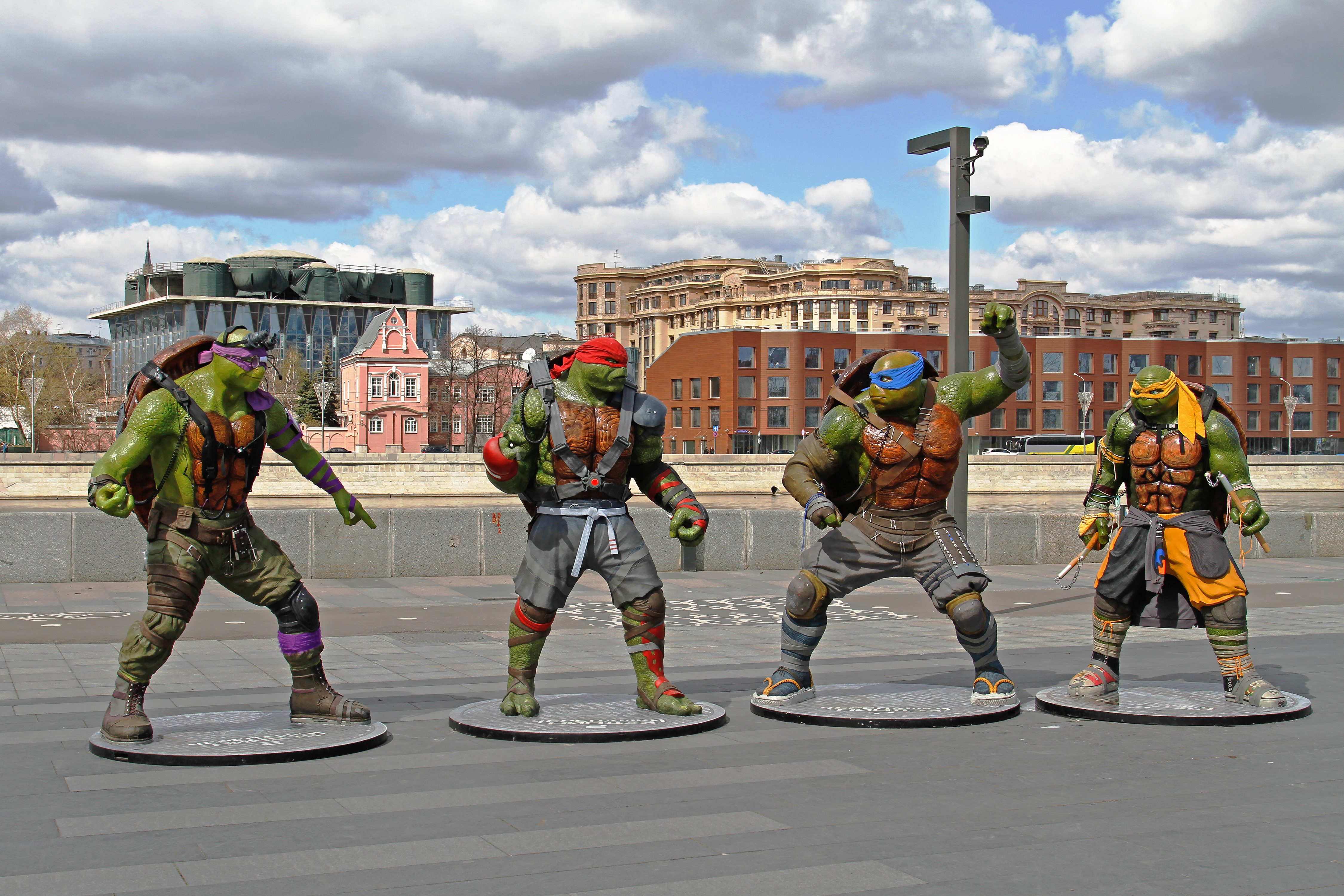 PETA has called on the Teenage Mutant Ninja Turtles to go vegan and switch to dairy-free pizza.

In one of its strangest publicity stunts to date the animal rights group say the fictional crime fighting foursome are setting a bad example to kids by eating dairy.

They claim by making their trademark snack dairy-free in their new series the cartoon turtles whose catchphrase is “Cowabunga” could do good.

Ninja Turtles Leonardo, Raphael, Donatello and Michelangelo are due return to TV screens for the Rise of the TMNT.

“PETA thinks that’s something the ‘heroes in a half shell’ would support.”

The pro-vegan group made the request in a letter to Cyma Zarghami, the president of Nickelodeon, the US TV network due to air the new series.

PETA says the dairy industry is “cruel” on cows and reduces their quality of life, also arguing cow’s milk is unhealthy for humans.