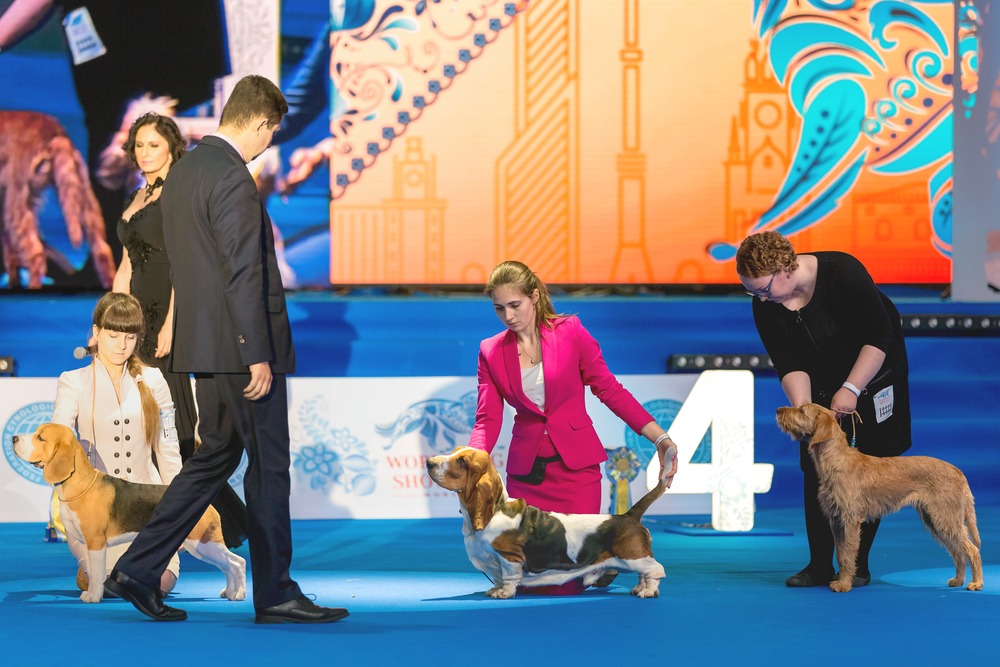 In its latest outburst the group said buying dogs was a form of sexual exploitation. It made the remarks in a blog on its website in America entitled “You can’t be a feminist and buy a dog.”

But dog lovers hit back claiming the group was talking “utter drivel.”

In a rambling piece PETA compared dog ownership to prostitution and said dog-breeding farms or mills were like sex farms. It said: “In puppy mills and breeding operations, female dogs are trapped in a nightmare sickeningly similar to the illicit sex trade. Their bodies are controlled, manipulated, bought, and sold – all for the financial benefit of their peddlers.

“Unfortunately, just like selling women, selling puppies can be profitable. Almost all the cute, wriggling ones in pet store windows or sold online for hundreds or even thousands of dollars came from an abusive hellhole.”

Asked whether it was attacking dog shows as misogynist, a spokeswoman for PETA added: “Any institution that treats females as breeding machines is anti-feminist. Not only are dog shows such as Crufts creepy, they also encourage people to breed dogs purely for their physical appearance, commonly at the expense of their health.”

But a spokeswoman for the Kennel Club, which runs the world famous Crufts dog show in the UK, said there tended to be a gender balance between male and female dogs on show.

She said:  “I didn’t buy mine, I rescued him, so according to PETA, I apparently get to keep my feminist card.

“Though besides, there’s a HUGE difference between reputable breeding and puppy farms. Likening dog breeding to human sexual exploitation is absurd. Utter drivel.”

And Caroline Kisko, secretary of the Kennel Club, added: “All breeders, from individuals who only ever breed one litter through to large-scale breeding establishments, should be adhering to the Animal Welfare Act and prioritizing the health and wellbeing of dogs above all else.

“It is crucial for anyone considering getting a dog to do their research and go to a responsible breeder or a rescue organization to avoid unknowingly supporting the puppy farming trade.”

The Crufts Best in Show award ceremony was marred by a protestor who ran across the floor before he was tackled by security.

The activist waved a poster that said: “Crufts: canine eugenics.”

As the demonstrator ran towards winning dog owner Yvette Short, of Edinburgh, who picked up her dog and ran to safety.

The crowd at the Birmingham NEC, saw an estimated 160,000 visitors across four days, then booed the protester as he was taken away.

PETA claimed responsibility for the stunt, which was shown live on TV in the UK.