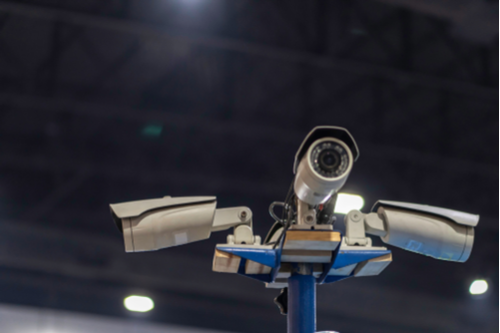 ACTIVISTS have called for farms to be monitored by CCTV—so-called “Lamb Cams” —to stop animal cruelty.

They say cruelty to sheep in the wool industry is rife and cameras could stamp it out.

But farmers say the cameras are not needed and said the suggestion is a waste of time.

Bryan Griffiths, chairman of the National Sheep Association, said the proposals would place unrealistic demands on farmers. He added that most sheep were shorn carefully as it was already in farmers’ interests to do so, adding: “CCTV is unnecessary.”

Andrew McCornick, from the National Farmers’ Union, said the best way to protect sheep in the shearing process was to ensure “proper training for shearers” rather than have cameras.

But the Scottish government is already considering compulsory cameras in slaughterhouses.

Footage from an undercover investigation captured what appeared to be widespread cruelty towards livestock at 24 Scottish farms, including workers kicking, punching and beating the animals.

Jason Baker from PETA said in the letter: “If the wool industry has nothing to hide as it continues to insist, even though there is overwhelming evidence to the contrary  it should support this initiative, which would protect both animals and workers from dangerous practices. We urge you to stay true to the Animal Health and Welfare (Scotland) Act 2006, specifically Section 19, by making the installation of CCTV cameras in sheep sheds compulsory.”

Last year “lamb cams” were installed at Welsh sheep farms in Conwy and Ceredigion as part of a campaign by Meat Promotion Wales.

The footage was broadcast in Danish supermarkets so that shoppers could select ethically produced meat.

Michael Gove, the UK environment secretary, has also promised that CCTV in slaughterhouses will become mandatory this year.

The Scottish government said: “Scotland takes animal welfare very seriously and we are committed to the best possible standards of welfare for farm livestock. We would expect any evidence appearing to show cruelty to animals and livestock to be fully investigated and dealt with appropriately.”