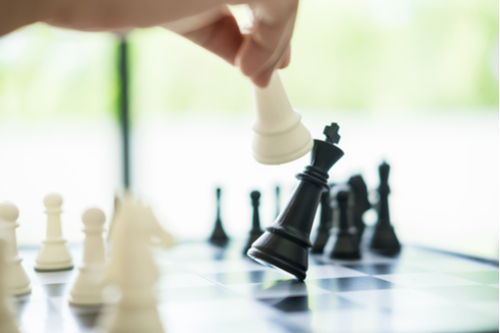 The Center for Consumer Freedom said PETA regularly kills rescued animals and re-naming its Front Street address in Norfolk, Virginia, would be more appropriate. The group said it made the extraordinary request to also highlight how PETA is undermining individual freedoms.

There have been other claims PETA has killed thousands of cats and dogs from its shelter because it does not believe animals should be kept as pets. PETA denied the claims and said it was an animal loving organization.

Spokeswoman Catie Cryar said: “PETA continues to invite reporters into the field to see the community service we provide for animals, including those who are neglected, sick, aged, injured, and aggressive, and the invitation stands.”

Mr Coggin added: “We certainly we hope they consider it, localities do have the right to rename streets and frankly, why not?”

0 comments on “Freedom Group Plays PETA at its Own Game”