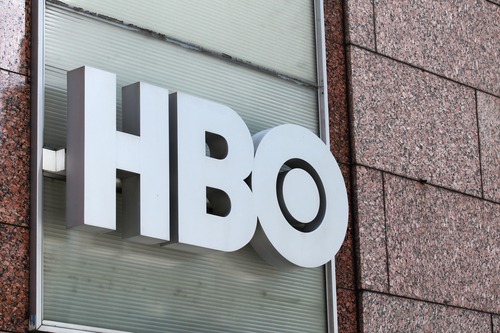 TV giant HBO has hit back at PETA after the animal rights group accused it of animal cruelty. Activists claimed an elephant called Tai was mistreated in it famous TV hit series Westworld.

Bosses quickly refuted the claims and said PETA had got its facts wrong.

PETA called on the network to stop using animals after claiming Tai is owned by Have Trunk Will Travel, an organization it has accused of cruelty in the past. It also said a scene in the show with people riding the animal was cruel.

But an HBO spokesman said: “All of the animals featured on HBO series are treated with the utmost care and respect for their health, safety and well-being.”

“A certified animal safety representative from American Humane Association was present at all times during any animal action on the set of Westworld.”

PETA called for the network to rely on computer-generated images of animals in future.

In a letter to HBO President of Programming Casey Bloys, PETA said:  “All elephants used for TV and film are trained through domination and painful techniques, including the use of sharp metal bullhooks and electric prods.”

0 comments on “HBO Hits Back at PETA”