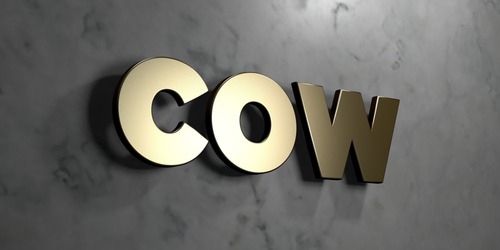 PETA wants to build a memorial to dead cows.

The animal rights group has asked for permission to place a plaque in memory of cows on the site of a newly discovered 19th Century slaughterhouse.

It has written to Edinburgh City Council in Scotland for approval of a commemorative sign at the site near Edinburgh castle.

The charity says the sign should read: “In Memory of all the Cows Who Suffered and Died in an Abattoir on This Very Spot: Try Vegan.”

In a letter to Adam McVey, the council leader, PETA says that the memorial would be fitting for Edinburgh, which in 2015 was named the UK’s most vegan-friendly city.

The council is expected to turn down the request.