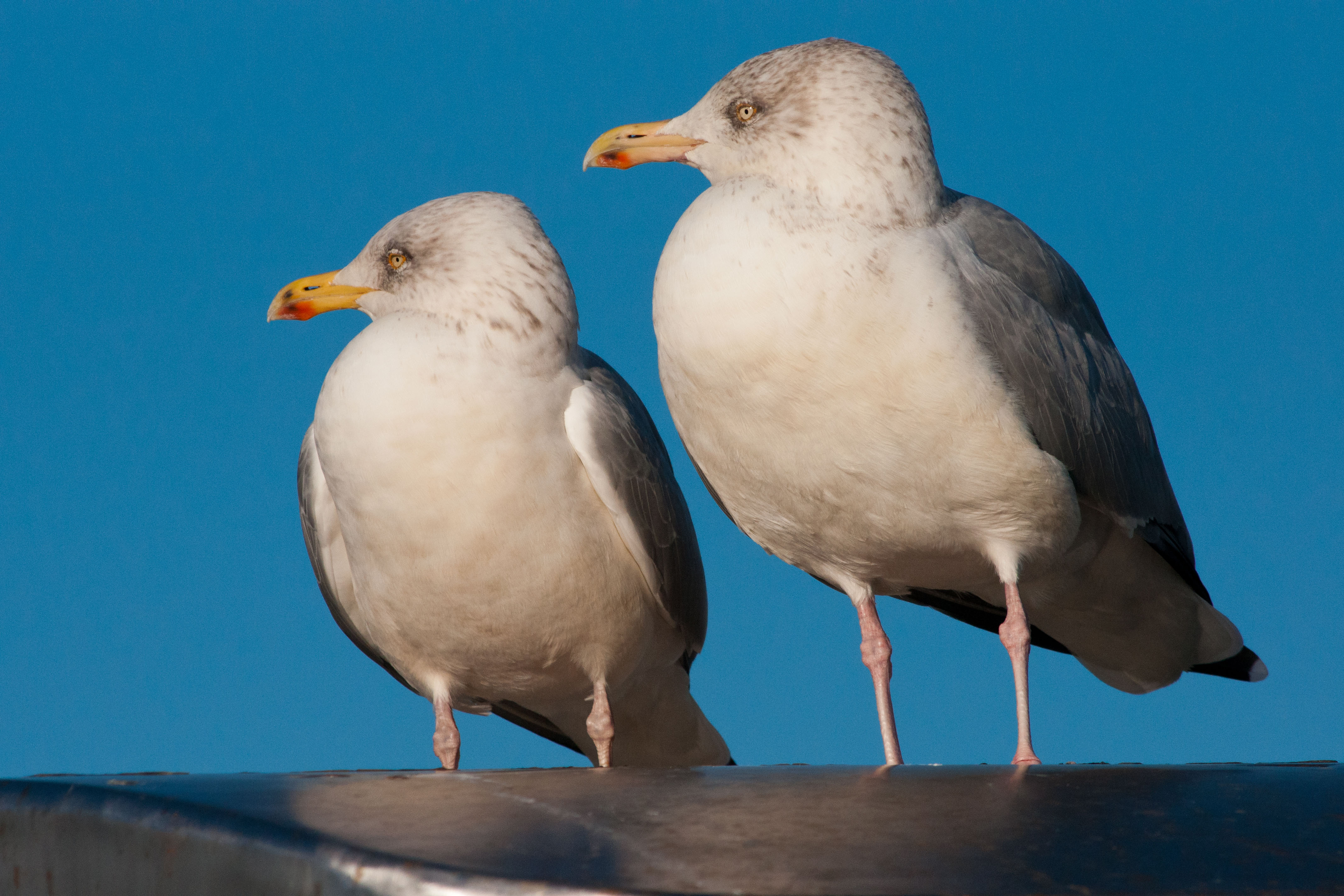 Tory councillor Alan Amos in Worcester, Worcestershire ,UK, wants the local menace exterminated  because they are attacking people, pets and other measures to control them have failed.

But the People for the Ethical Treatment of Animals have labelled the idea “appalling” and want the gulls saved.

Town hall bosses are considering applying to Natural England for a licence to kill them.

Councillor Amos said: “The bleeding-heart liberals need to get out the way and let us get on and solve this problem.

“What do we have to lose?

“Current polices have proved a waste of time and money. “They are vicious flying rats which wake people up in the early hours, bombard cars with droppings and attack pets and prevent people from sitting in their gardens and opening their windows.

“If all this was being done by people, they would rightly be arrested.”

The council has has failed to stop the gulls after forking out £30,000 on alternative measures.

It spent up to £144,000 on gull-proof bins for the city centre and also considered £70 fines for feeding them.

Councillor Amos said a cull was the “only effective solution”.

It is illegal to kill herring gulls, but a “limited” number of black-backed gulls could be culled if the council gets a licence.

It would be the first council gull cull since Torquay was plagued by gulls in 1975.

The Freedom Correspondent: Hall of Shame