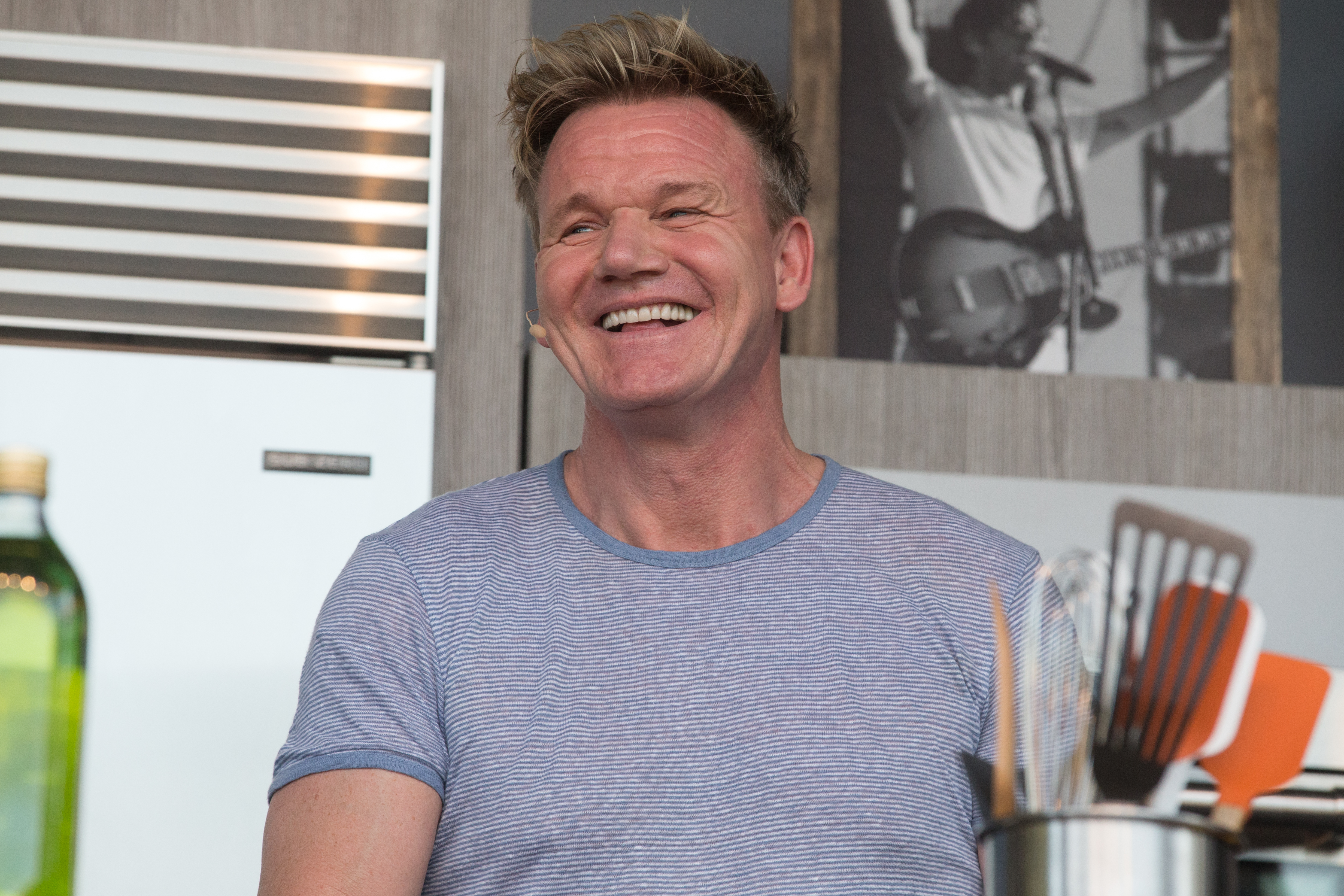 “I’m a member of PETA…people eating tasty animals,’ he declared in response to a fan’s vegan lasagna.

Ramsay, 51, who has more than six million followers on Twitter, has been harshly reviewing meals made by amateur chefs who put photographs of them on the social media site.

The host of the TV show Hell’s Kitchen was responding to one fan’s attempt at a vegan lasagna.

A Twitter user, known as Raymond, had sent an image of the pasta dish to the father of four with the caption: “How does my vegan lasagna [sic] look?”

The chef’s response prompted a barrage of support on social media.

One wrote: “Absolute ripper of a response. I’m a member of this PETA too then!”

Another said: “Gordon always on point!’

“But while he’s spending his time mocking the future vegan that we’re betting he one day becomes, most chefs are exploring healthy, animal and environment-friendly plant-based dishes.”