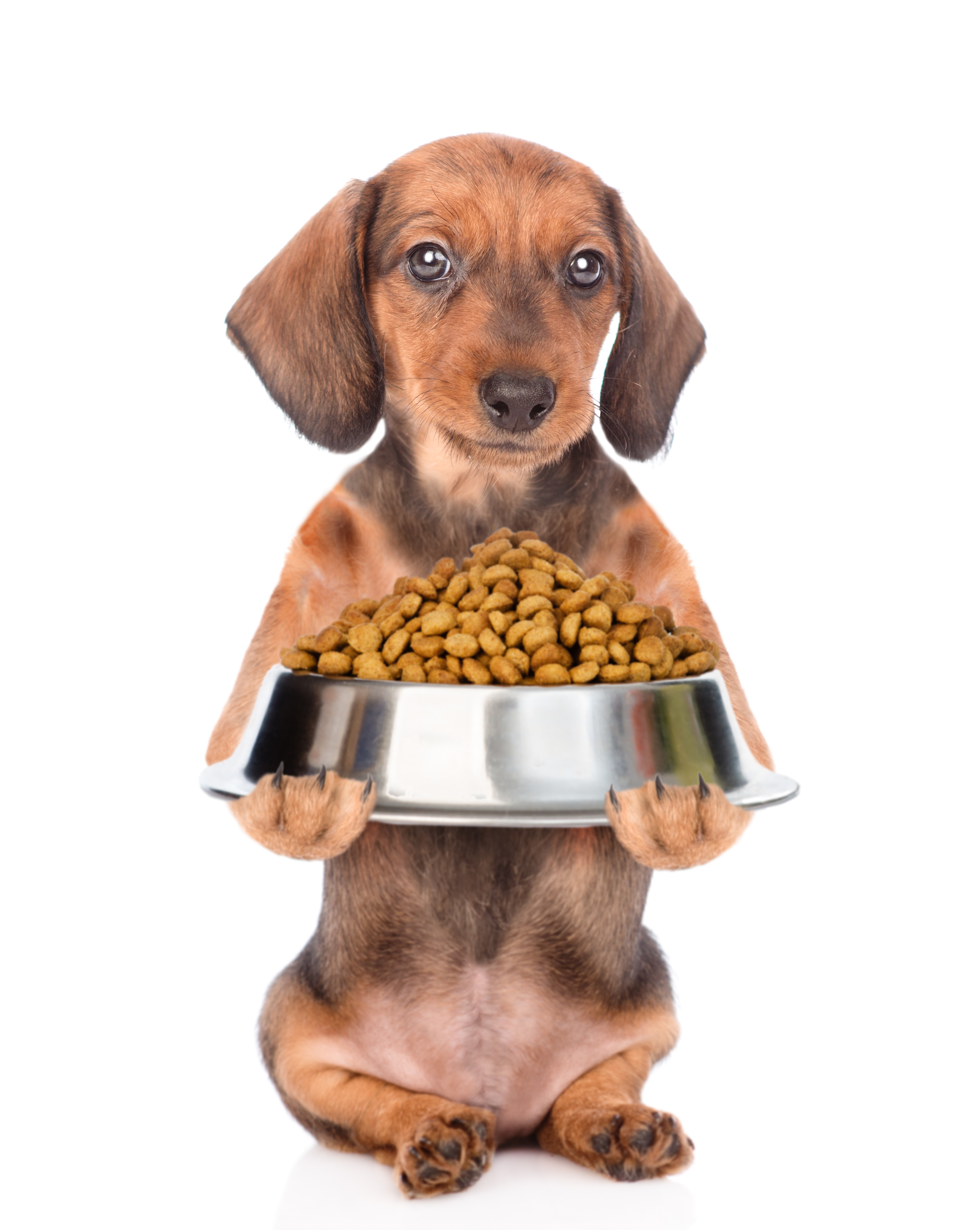 Grammy host James Corden was targeted by activists for giving away cuddly puppies to Grammy losers.

The British comic and talk show host thought he was being kind by giving away “consolation puppies” to Grammy Awards losers but snarling activists said he was being cruel.

They raged “puppies are not toys.”

Very small puppies were handed to comedians such as Jerry Seinfeld, Sarah Silverman and Jim Gaffigan who lost out to Dave Chappelle in the best comedy album category at the awards in New York.

But PETA tweeted: “Very disappointed that the #GRAMMYs chose to gift puppies as a joke. Animals are not toys.”

During the show Corden said: “I should say to all the nominees that are not going home with a Grammy – I don’t want anyone to be upset tonight, so the good news is nobody goes home empty-handed because all night we will be handing out consolation puppies.”

He then continued: “So if you didn’t get a Grammy, you get a puppy,” before adorable puppies were handed out.

0 comments on “James Corden in Doghouse with PETA”