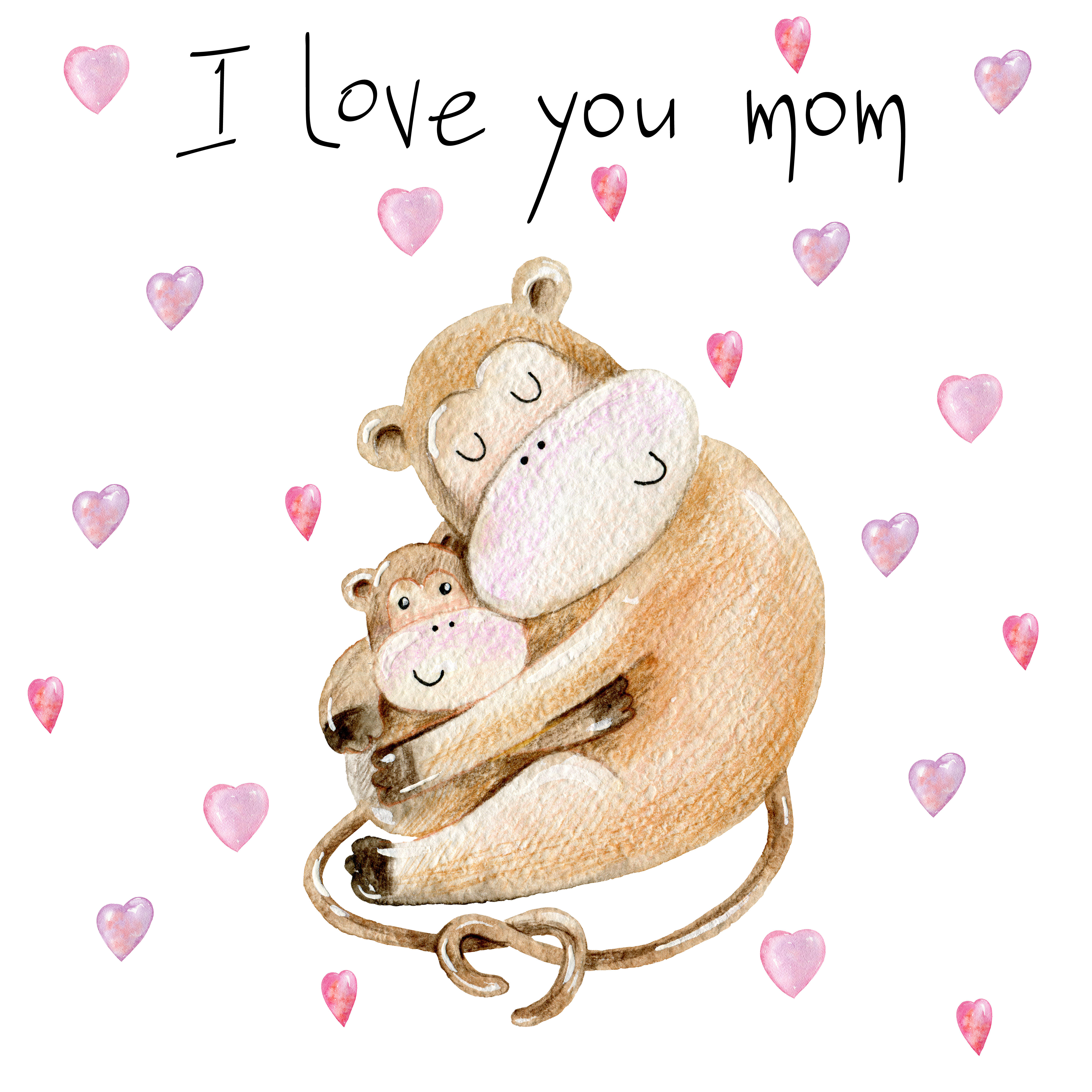 GREETINGS cards featuring apes have been withdrawn from sale after animal rights activists claimed they are cruel.

The company caved in after strong protests the People for the Ethical Treatment of Animals.

Apes have featured in TV advertising and on greeting cards for decades – most famously in a long-running series of popular adverts for PG Tips tea bags.

Peta’s Yvonne Taylor said: “By banning images of captive great apes in unnatural situations, Moonpig has made a huge difference in both the wild and in captivity.

But social media watchers said PETA were being “killjoys” and trying to end harmless fun.

One said: “Really what harm do these cards do?

A study by the University of Edinburgh claimed  the use of primates in the entertainment industry “damages their welfare by fooling the public into thinking they are happy in human environments”.