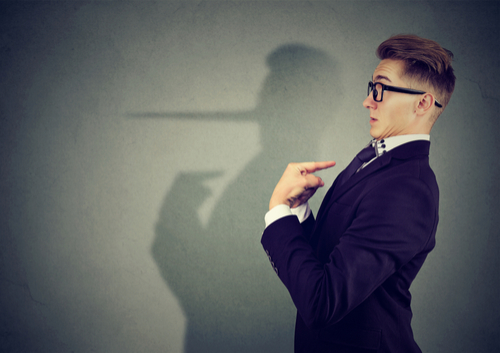 PETA got its facts wrong—again—after claiming a dog was charged by a bull at an American football game.

It accused organizers of the Sugar Bowl, an annual American college football game, of animal cruelty when a steer appeared to charge a bulldog. But the encounter between the longhorn steer “Bevo,” the mascot for Texas Longhorns, and English Bulldog “Uga X,” the mascot for the Georgia team, was not what it appeared.

Ricky Brennes, who was in charge of handling the 1,700-pound steer, said the bull didn’t charge the dog at all.

He said: “Bevo was simply agitated because he wanted to walk and was being restrained. He had kind of gone up and bumped the barricade a few times before. He ran through the gate and into where Uga’s area was. It really was more just unfortunate timing and he wasn’t aware Georgia’s mascot was there. It had nothing to do with the dog.”

He was backed up by the Texas athletics spokesman John Bianco, who confirmed that all established safety and security measures were in place for Bevo at the Sugar Bowl, including two halters, two chains and six handlers to hold the steer.

The incident, which happened about an hour before kickoff, was caught on camera and soon became a media sensation.

The footage appeared to show Bevo pushing through a metal barricade and rushing toward the dog. The dog was quickly pulled out of harm’s way, but Bevo’s head and horns appeared to make contact with several people.

There were no reported injuries and Bevo was quickly restrained.

PETA seized on the incident to call online for an end to the “cruel” practice of using live animals as mascots at sporting event but only got half of the story right.

0 comments on “More Bulls**t from PETA”