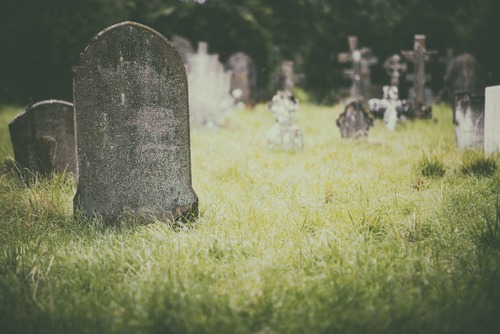 PETA wants to put up a tombstone in memory of chickens killed in a truck accident.

The chickens died when a truck carrying them overturned near Waterford in Ireland.

Now PETA has written to Mayor Pat Nugent asking for permission to erect the memorial at the scene.

The tribute would include the words, “In Memory of the Chickens Who Suffered and Died in a Lorry Accident on This Spot. Try Vegan.”

PETA spokeswoman Elisa Allen said: “It would remind all drivers, including those with animals on board, to slow down and travel safely while also pointing out everyone can prevent abattoir-bound vehicles from travelling along the motorway altogether by choosing vegan meals.”

It is thought the Mayor will not agree to the proposal.