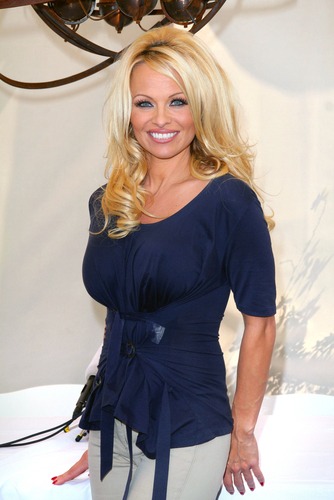 PAMELA Anderson’s claims that Vladimir Putin is an animal lover have been blown out of the water with the wholesale slaughter of cats and dogs in Russia.

The Russian president has recently authorized a massive operation to slaughter stray cats and dogs in cities across Russia ahead of the 2018 World Cup.

The government said that all stray cats and dogs will only be collected and placed in animal sanctuaries.

But activists claim that the killing is already underway in 11 cities after contracts worth £1.2million were awarded to pest firms.

It is believed that the poison has also been laid in the host city of Rostov-on-Don.

Long-time PETA supporter Anderson recently revealed she became close to Putin after she urged him to stop importing seal products and was impressed by his caring side claiming: “He is a big animal lover.”

PETA has long claimed that keeping animals as pets is cruel and its record of re-homing stray animals is controversial.

Many animal lovers claim its staff put strays down rather than find them good homes.

Meanwhile a petition signed by more than 1.8 million people claims Russians are also shooting the strays in all 11 cities due to host World Cup matches.