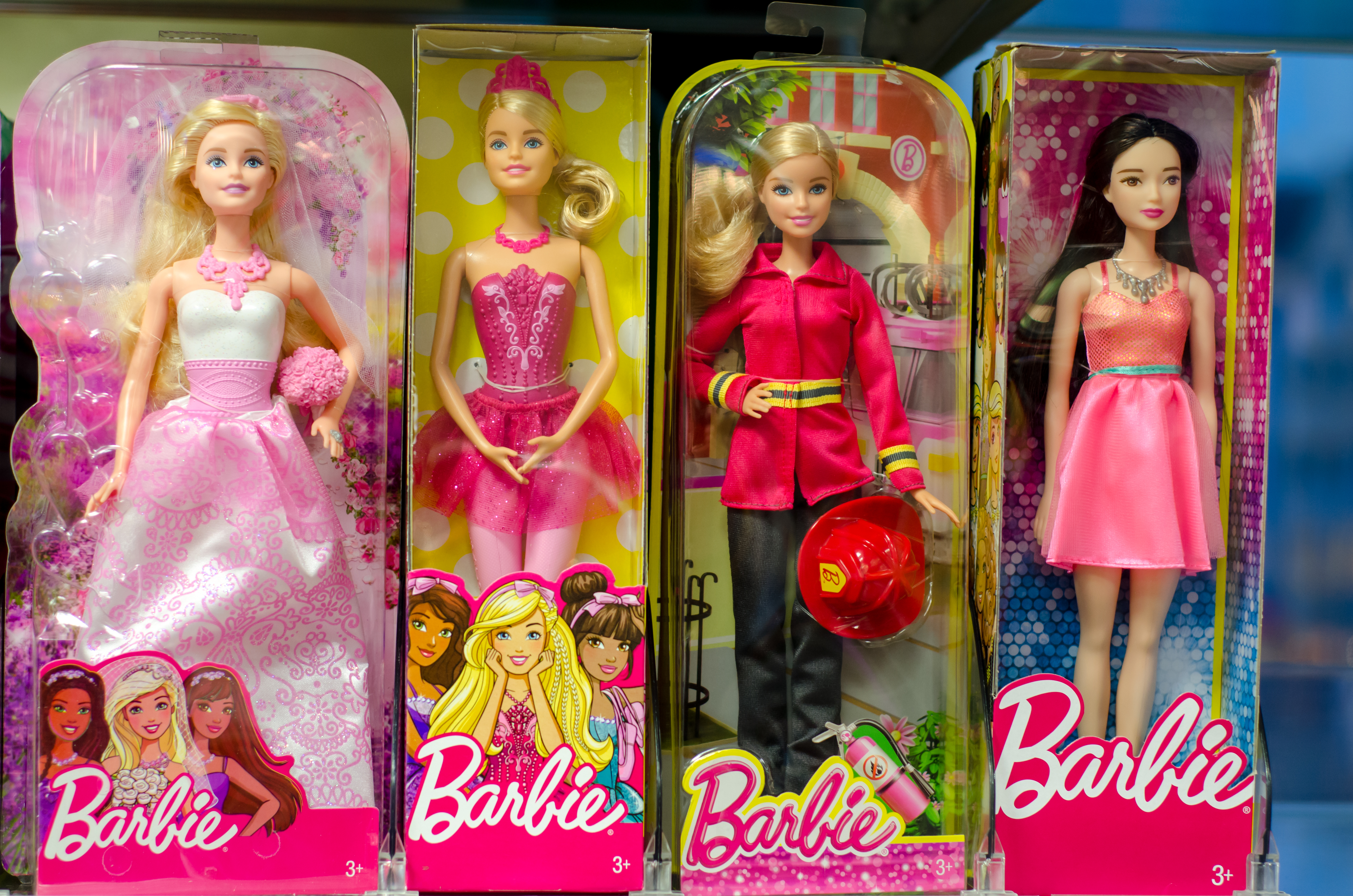 PETA has launched a bizarre attack on the Barbie doll for breeding dogs.

It claims the new plastic Barbie dog, which gives birth to smaller plastic dogs, is sending a damaging message to children by encoring them to bring more dogs into the world.

To hammer home its message it posted images of the latest toy alongside harrowing pictures of abandoned dogs caged in pens.

Peta believes breeding leads to too many pet dogs being abandoned.

Barbie’s product description frames the toy as a way for animal lovers to learn the responsibility of birthing and caring for puppies as well as discovering the fun of owning pets and the joy of engaging in play.

Baffled Twitter users failed to see anything offensive in the new toy.

Pam Moore said: “You have got to be kidding PETA?! Barbie is not offensive at all!”

And BojiSnowQueen said: “Maybe they should have psycho PETA Barbie!”