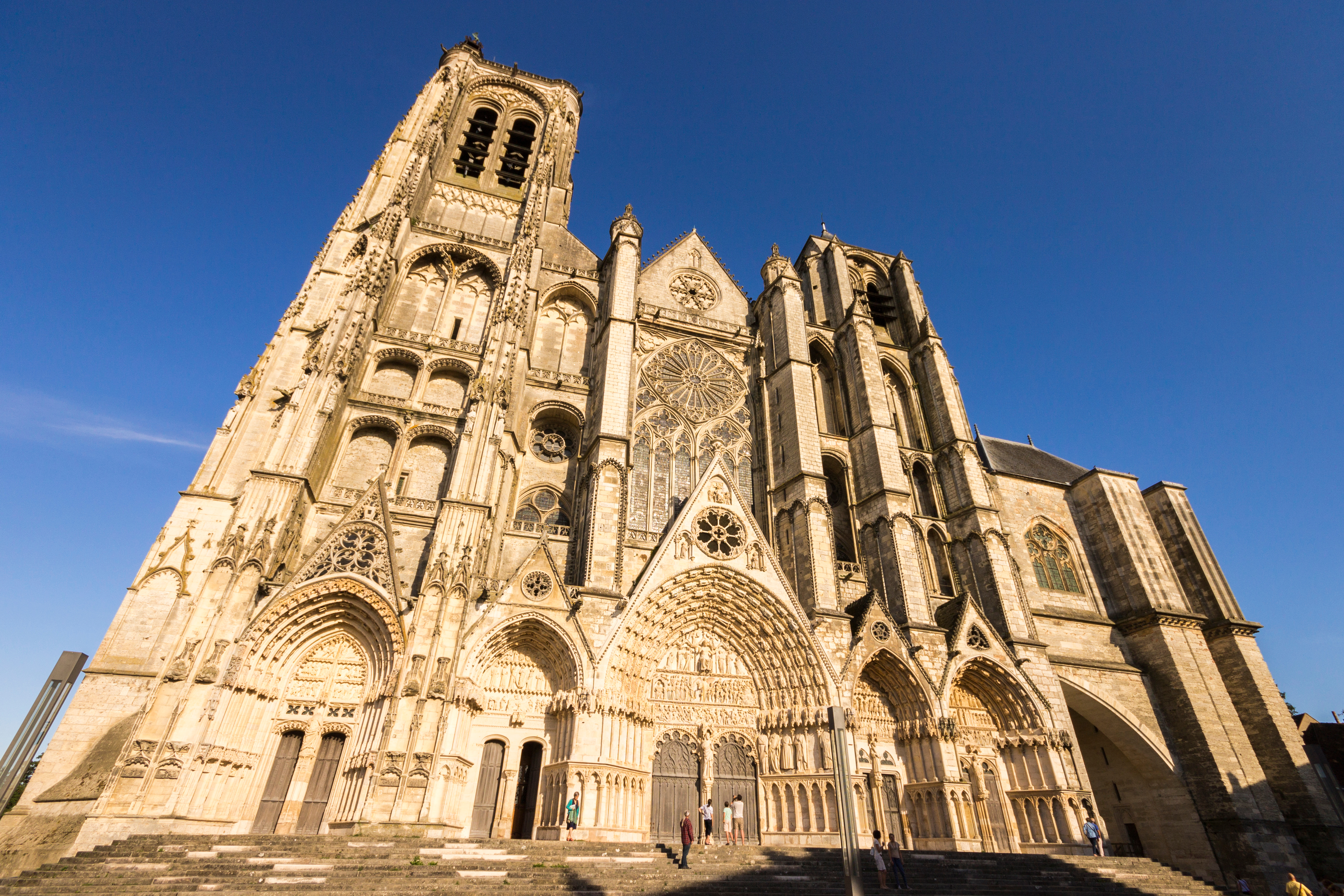 Animal rights group PETA has caused fury by making a mockery of a church confessional.

Its latest vegan ad shows a Catholic priest played by vegan actor James Cromwell listening to the confession of an executive who says he is part of the “meat industry.”

The bad taste ad has sparked anger in the church and

PETA has been accused of manipulating the sacrament of penance for its own agenda.

In the online ad called “redemption” the man says he coined the terms “sustainable” and “humanely raised” in an effort to trick people into thinking the animals are well treated on farms.

He also says from the confessional booth that animals “cannot get from farm to plate without doing some really shady stuff.”

The priest then tells him there is no forgiveness for such things because the church has to draw a line somewhere.

PETA has been accused of making a mockery of theology and manipulating a sacrament to support its agenda.

Catholics take the confession of their sins and absolution seriously and it is a cornerstone of the religion.

It is understood the Super Bowl refused a request by PETA to run the ad.

PETA Senior Vice President Lisa Lange said “No Hail Mary can absolve someone for duping consumers into feeling good about buying ‘humane’ meat, a myth exploded by countless undercover exposés inside the businesses that produce it.