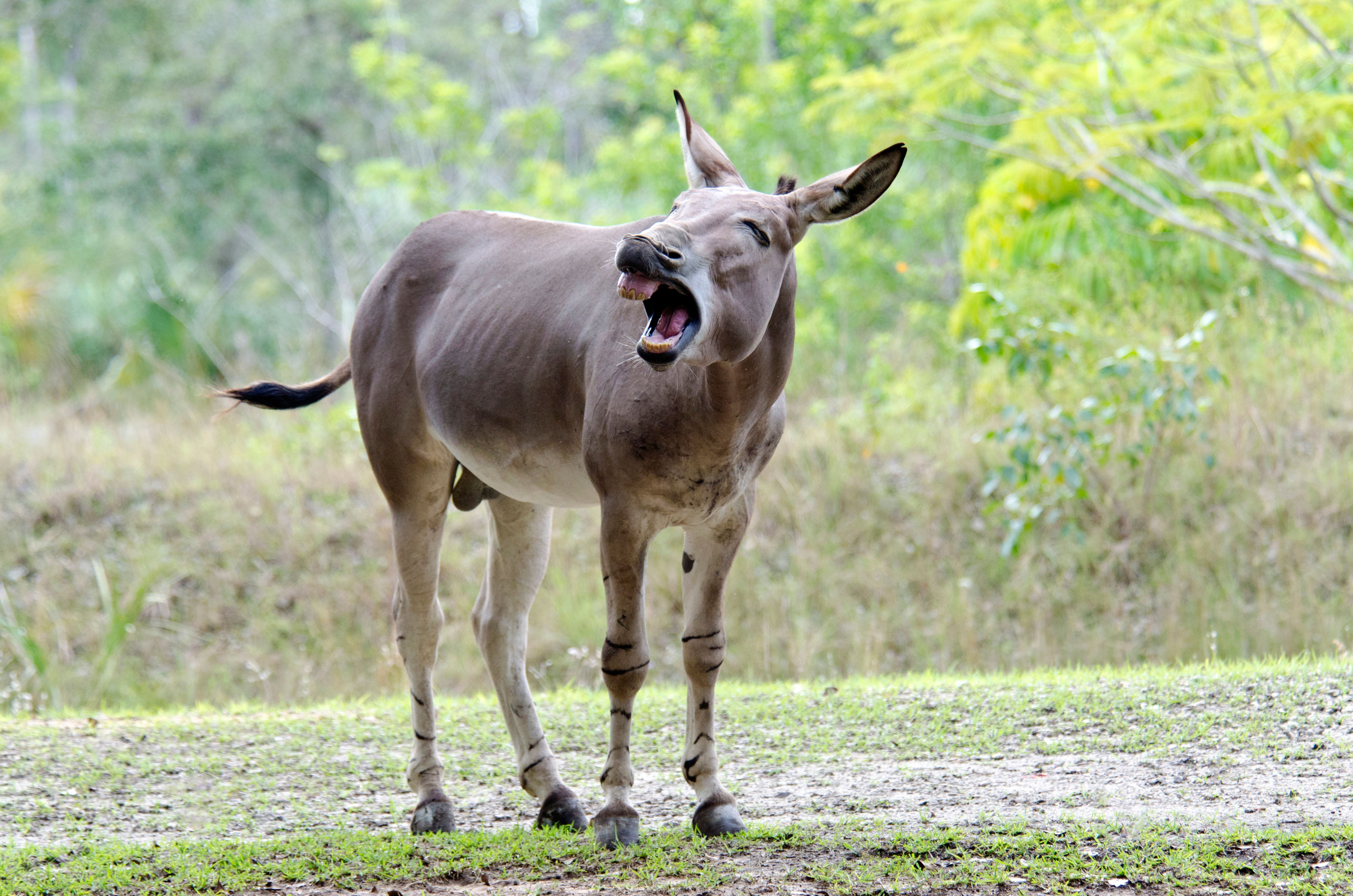 PETTA has made an ass of itself after demanding a religious play is re-written so that Jesus rides on an e-scooter instead of a donkey.

Producers of the play – which has been performed in Germany for nearly 400 years – politely reminded the animal rights group that e-scooters were not around when Jesus was riding donkeys.

The famous Oberammergau Passion Play in Germany has been performed by the residents of the small Bavarian town of Oberammergau since 1634 and prides itself on it historical accuracy.

It tells the story of the last five days of the life of Christ. Preparations are currently underway for a new production which will be staged between May and October 2020.

But in a move that was met with widespread disbelief, PETA wrote to the Mayor of Oberammergau and demanded that the donkey that Jesus rides be replaced by more modern transport.

In the letter, the German branch of PETA said: “These days, Jesus would no longer travel on an ass.

“He would presumably move on an e-scooter or some other electric vehicle that is kind to animals and the environment.”

Baffled organisers of the play rejected PETA’s ill-thought-out idea and said the play adhered to all animal welfare laws.

A spokesman said: “The Passion Play is historical in nature and that there were no electric vehicles at the time.”

According to local legend, in 1633, the town’s residents promised God that every ten years they would stage a play about the last days of Jesus Christ, if God would spare them from the bubonic plague that was ravaging Europe at the time.

When nobody in Oberammergau contracted the plague, residents stayed true to their word and held the first Passion Play performance the following year.

Local officials pointed out how important the Passion Play was to the local economy.

The open air stage at Oberammergau provides covered seating for 4500 people, and is the largest of its kind in the world.

Over 500,000 people are expected to attend next year’s performances, generating millions of euros for the local economy.