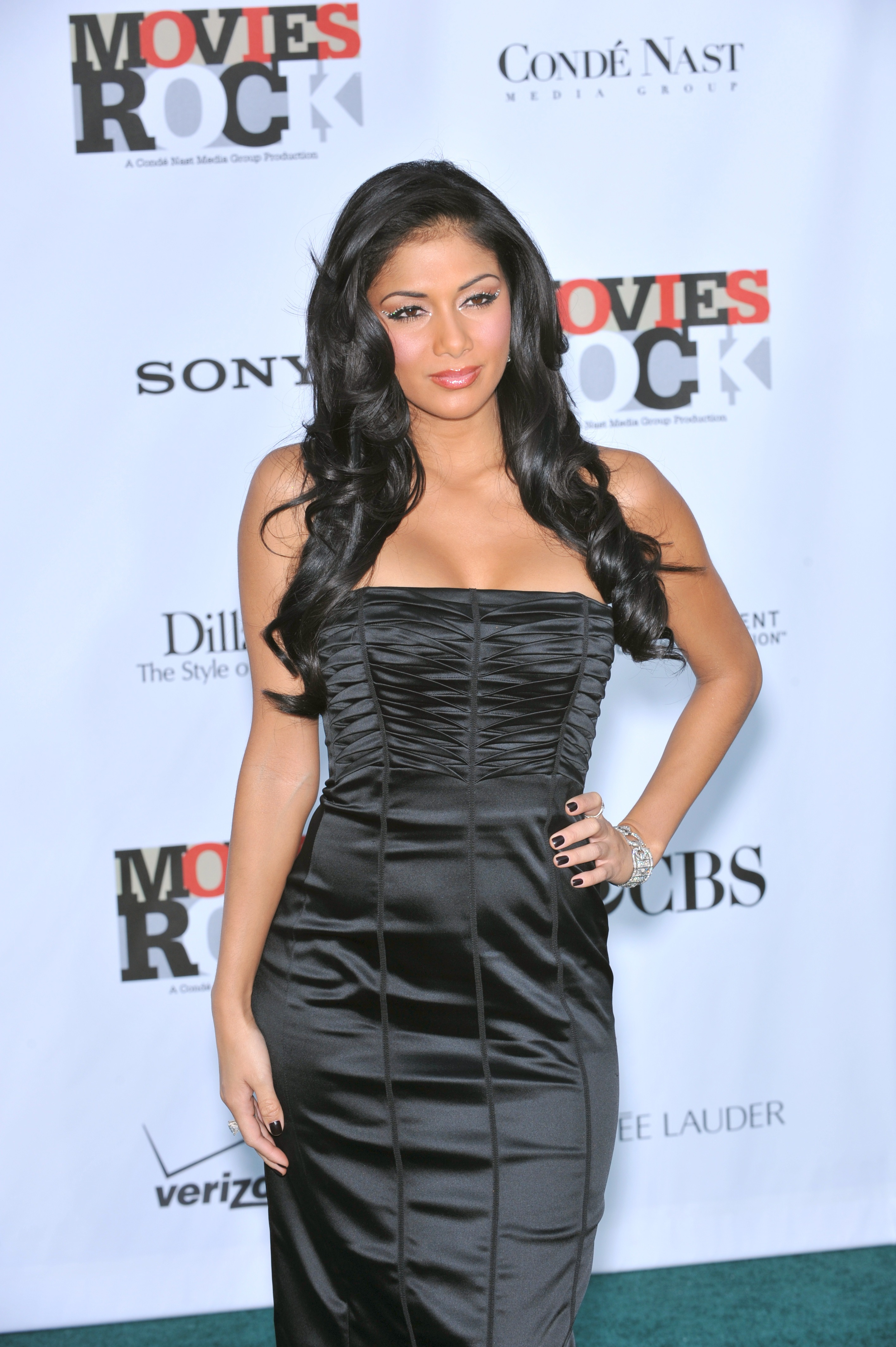 Nicole Scherzinger has been blasted by PETA for bottle-feeding lions at a petting zoo.

The famous singer visited an animal sanctuary at the Palace of the royal family in Dubai.

But PETA labelled the star heartless and urged her not to visit the sanctuary in the future.

A PETA spokesperson said: “Putting lions on leashes and orangutans in clothing promotes the idea that wild animals are here for humans to use for amusement and to do with as they please, rather than to be left in peace.

“We’ll be writing to Nicole to urge her to stay away from these shoddy facilities that treat animals as living ‘playthings’ and to support rehabilitation programs that work to protect wild animals in their natural habitats – where they belong.”

A spokesman for the star said: “Nicole was invited by the Palace of the royal family in Dubai and was told they rehabilitated exotic animals which have been rescued from circuses.

“Nicole, who is an animal lover, was told the Palace had a sanctuary which cared for the animals as the animals were unable to be released back to their natural habitat due to their maltreatment before they were rescued.

“If this is not the case Nicole apologizes unreservedly.”