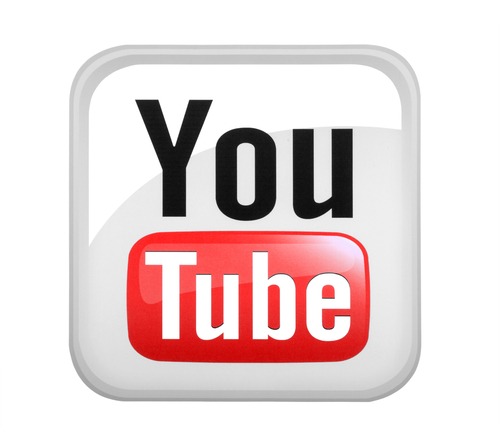 PETA has hurriedly washed its hands of any association with the vegan animal rights activist who shot three people at YouTube HQ.

The usually publicity-hungry group said in a statement its links were historic, despite the shooter having been filmed at PETA events.

Activist Nasim Aghdam, 39, opened fire outside the YouTube campus in San Bruno, California, before killing herself. She injured a man and two women during her handgun rampage.

She had appeared at a PETA protest outside Camp Pendleton Marine Corps base, near San Diego in 2009. Dressed in a wig and jeans with drops of “blood” painted on them, she had brandished a plastic sword at the demonstration against the use of pigs in military trauma training outside the military base.

She was quoted by the San Diego Union-Tribune at the time of the protest saying: “For me, animal rights equal human rights.”

PETA responded to the shooting with a one-line statement.

It said: “She appeared at a few demonstrations about nine years ago, but changed her phone number and dropped out of sight.”

Aghdam’s father said she was furious with the firm for its “dictatorial” policies.

She was a self-proclaimed animal rights activists and “vegan bodybuilder” and had accused the company of restricting her videos and reducing her income from the site.

She had been a prolific YouTuber who had ranted online against the firm’s new policies and accused them of censoring her videos.

She was listed as having four channels – one in Farsi, one in Turkish, one in English and one devoted to hand art.

She also had an Instagram page that focused on vegan life.

Her grievances against YouTube appeared to focus on censorship and decreasing revenue from her posts.

In a video posted in January 2017, she said her YouTube channel, which had more than 5,000 subscribers, started getting fewer views and less income after the company “filtered” her videos.

She posted: “There is no equal growth opportunity on YouTube or any other video sharing site, your channel will grow if they want to!!!!!”

“We’re Hiring….but Only if You’re Vegan”

0 comments on “PETA Backtracks on Links With YouTube Shooter”