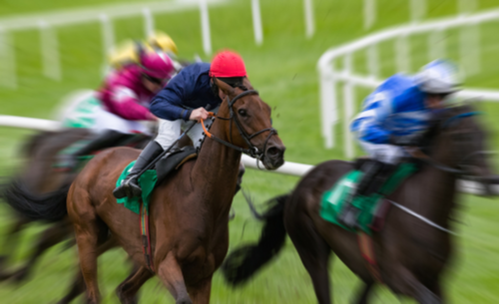 PETA has called for one of the world’s top horse races to be consigned to history The animal rights group wants Australia’s historic Melbourne Cup race to be axed claiming it is cruel to horses.

The group sent a letter to the Victorian Trade Minister Philip Dalidakis asking to replace the event with another public holiday. But fans took to social media to object.

Craig Lister added: “Animal rights protesters should give up eating vegetables as millions of rodents are murdered to protect the crops from being decimated.”

Melbourne Cup Day is Australia’s best-known horse racing event held since 1861 on the first Tuesday of November every year.

It ranks alongside the UK’s Grand National as one of the great events in the sporting calendar.

Dubbed “the race that stops the nation” its is attended by hundreds of thousands of spectators and watched by millions on TV around the world.

Bizarrely PETA spokesperson Emily Rice said that Australia was fed up with the event.

She said: “Australians are starting to boycott the Melbourne Cup themselves. PETA is talking at government level about changing the date of the public holiday and cancelling it so we’re not celebrating something that’s inherently cruel.”