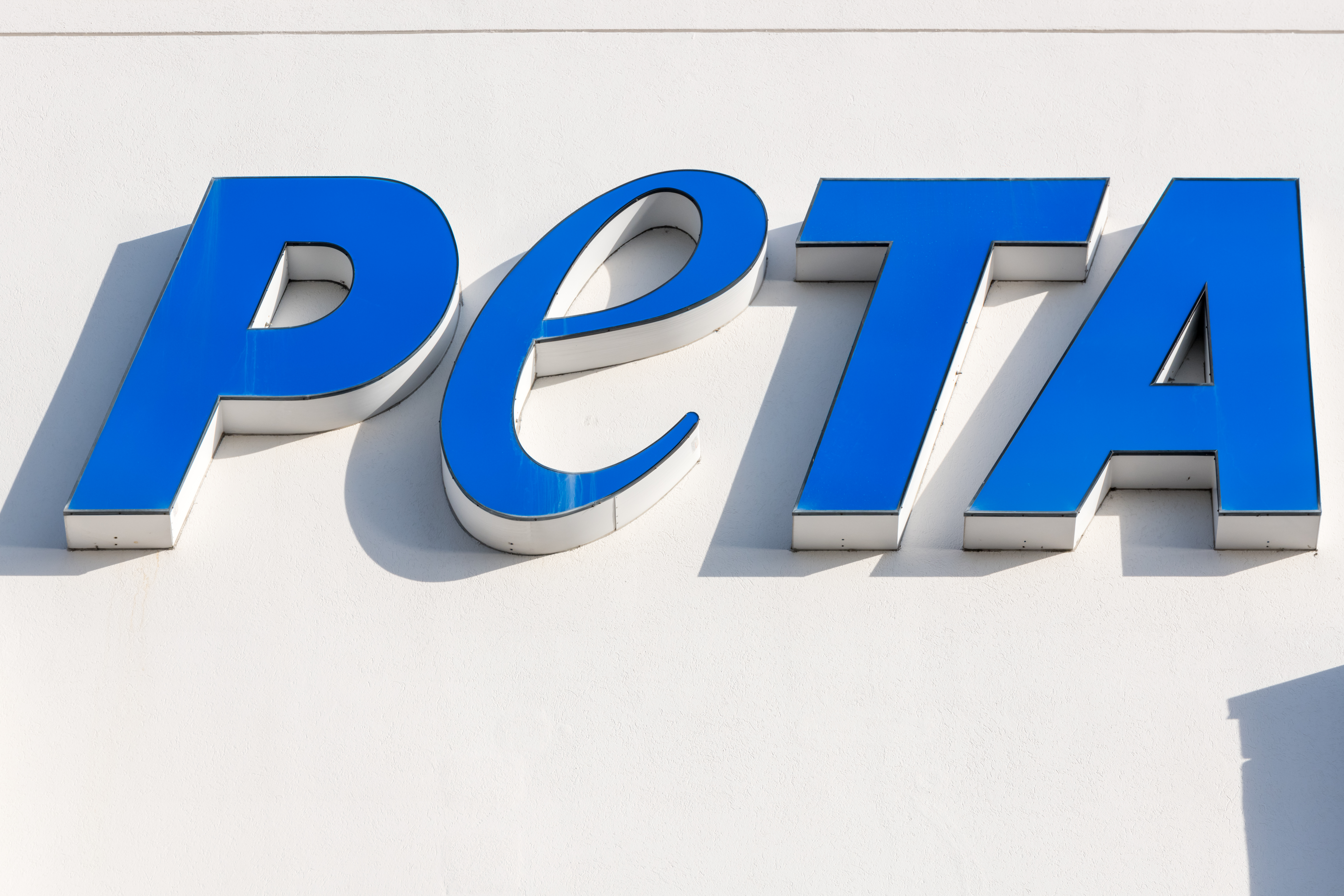 Did animal rights activists pay to have an animal tortured on camera? That’s the question many are asking in light of a new report alleging PETA has been using a staged video.

The report in fashion magazine Women’s Wear Daily refers to a video filmed a decade ago at a Chinese fur market that gruesomely shows an animal being killed. PETA posted the video in 2009 and has used it in advocacy and lobbying campaigns to ban fur. Yet following a lengthy investigation, the men filmed say they were offered money to do the horrible act and that the whole thing was staged.

Incredibly, this isn’t the first time PETA has been caught with phony video. In 2017, PETA was caught producing a fake video of a cat being abused in order to try to get “viral” coverage. PETA reps tried convincing the website Mashable.com to deceptively publish the video knowing it was fake.

The fur industry has put out a short film with interviews with the men behind the film:

There’s a saying that cameras don’t lie. But in the hands of animal rights activists, they just might. And what’s worse is that tactics like this staged Chinese video, or PETA’s fake video of cat abuse, is going to make the public suspicious of legitimate evidence of animal abuse in other cases.