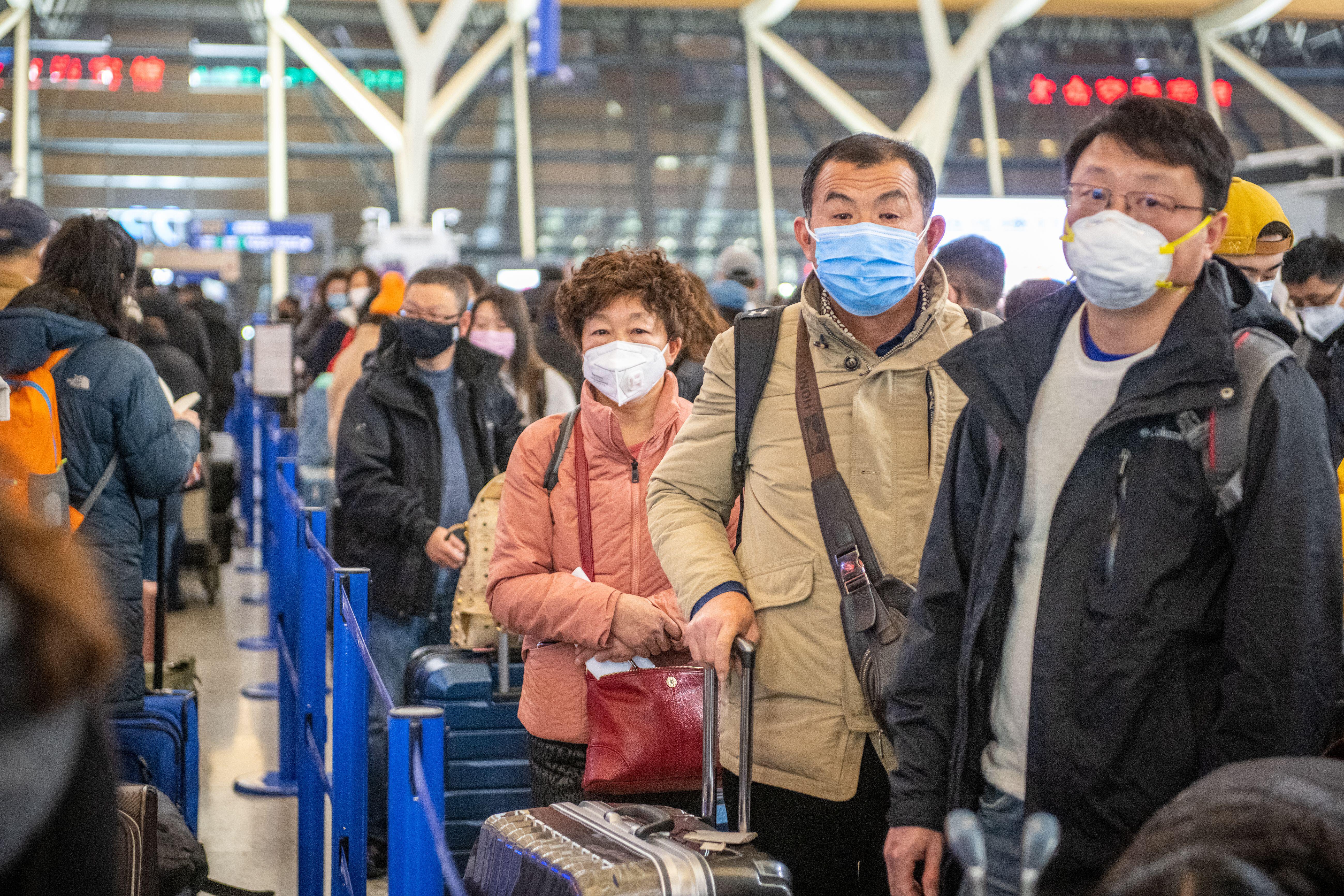 ANIMAL rights extremists PETA caused fury when it suggested eating meat could be the cause of the killer coronavirus sweeping the globe.

The group was ridiculed after it Tweeted that the two could be linked.

“Scientists have a hunch that contact with live animals or their dead flesh may be the source of the deadly virus.”

But thousands of disgusted Twitter users, including vegans, hit back accusing the organisation for sending “inaccurate” and “stupid” messages.

One person wrote: “As a vegan, I do not approve of this absolutely idiotic message.”

Another said: “I wish there was an option to report this.

“You should be ashamed of yourselves.

“Yet another reason nobody takes you seriously as an organisation any more.”

One furious Twitter user added: “I support you PETA but this is totally inaccurate and stupid.”

One critic simply posted: “You guys are a joke”.

And another fumed: “Imagine using a deadly disease to preach about your cause I hope the person running this account gets the coronavirus.”

On its website PETA suggests the deadly virus is linked to animals and animal flesh at markets in the Chinese city of Wuhan, where the disease originated.

They write: “Experts theorise that the outbreak might have originated in a market in Wuhan, China, where humans have direct contact with live animals and animal flesh.

“For years, scientists have warned that filthy farms crammed full of sick animals are breeding grounds for new, antibiotic-resistant “superbugs”.

“Some studies claim that by 2050, more people will be dying of such diseases than of cancer.

“The United Nations found that the majority of new human diseases originated in animals and that many of those were directly linked to animals used for food.

“We can’t expect to continue living on Earth as we know it if we continue to eat animals.

“The best thing you can do for your own health and the world we live in is to go vegan right now.”

At least 2,797 people have died from a new coronavirus called SARS-CoV-2 in China following an outbreak in the central city of Wuhan.

Symptoms of the disease COVID-19 have been traced back to December 8, however, China started reporting the numbers only on December 31.

Since then, 81,842 cases have been reported globally.

The majority of cases are in China, which continues to be the epicentre of the outbreak.