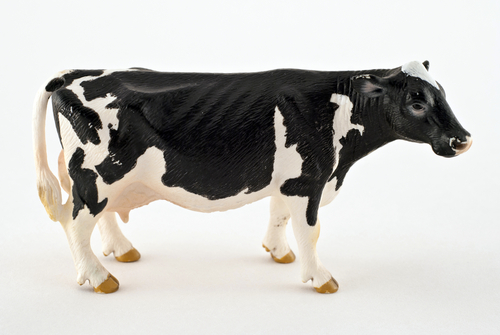 PETA wants to put a statue of a cow next to a famous memorial honoring mothers. The crazy demand by PETA was met with fury by residents who found it upsetting and disrespectful.

Teresa Harbist, a local resident of Ashland, Oregon said: “I don’t like it. A cow next to the Mother’s Statue? No. That’s degrading. I can’t believe it. Whose idea was that?”

Amber Jeglosky added: “I think it would be better somewhere else. I just don’t know where.”

PETA sent a letter to Ashland’s mayor asking him to put a statute of a cow near the historic Mother’s Statute which honors the town’s mothers.

But PETA demanded the cow statute to be placed next to it to spread awareness for mother cows, which activists believe are abused in the dairy industry.

Ashland’s borough manager said he did not receive a copy of the latter but saw the post on PETA’s website. He declined to comment further on the letter.