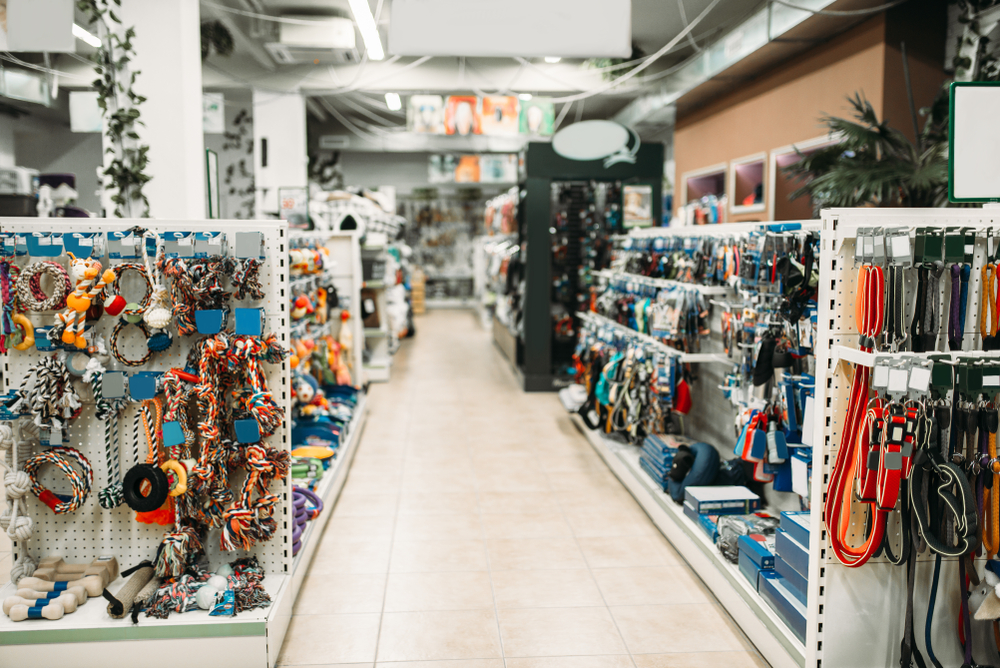 A PETA employee orchestrated a sinister campaign to spy on pet shops, it has been claimed.

The animal rights group staff member infiltrated three pet stores in America, court papers show. Her mission was to get a job in a pet shop chain and go undercover, court documents say.

She worked as a Pet Care Associate for the PetSmart chain in Bellevue, Florida but was secretly compiling reports for PETA, according to the pet chain bosses. She also used her undercover job to work at stores in Brandon, Florida and Nashville, Tennessee.

Now PetSmart is suing her for theft of confidential information.

It claims Jordan was an undercover plant whose job was to report back to her PETA bosses.

The company claims she made false reports of animal abuse to PETA. She also refused to care for in-store pets, they claim, in order to help compose a damning video diary against the company.

The PetSmart lawsuit filed in Hillsborough County Circuit Court, Florida, states: “Jordan’s sole purpose in obtaining employment with PetSmart was to infiltrate the company and manufacture evidence against PetSmart to further PETA’s propaganda efforts and its stated objective of eradicating pet ownership in the United States.”

PetSmart attorney Tom Clare added: “PetSmart filed this lawsuit to set the record straight and defend itself against this coordinated attack from PETA and Ms. Jordan. We are confident that justice will prevail and expose Ms. Jordan’s unlawful conduct.”

It also emerged Jordan had been previously fired by Florida zoo after she was caught collecting pictures and videos for her PETA paymasters.

PETA was able to use the dossier compiled by Jordan to launch a damning media campaign against the zoo, which resulted in a significant cut in donations.

When she was recruited by PetSmart she allegedly failed to state on her job application that she was also being paid by PETA or that she had been sacked by the zoo.

A PetSmart spokesperson said: “It’s abundantly clear that PETA is behind these false criminal charges, and that PETA is misusing the criminal justice system for their own agenda. We are confident that the judicial process will vindicate our PetSmart associates, and we look forward to exposing PETA’s own misconduct and abuse of the criminal process in court.”

PetSmart’s now demands both damages and that all materials collected and transmitted to PETA during her employment be returned and all copies deleted.

PETA refused to comment claiming it is not the defendant, but indicated support for Jordan.

PETA spokeswoman Catie Cryar said: “PETA is not a party to this case, but we know what was seen inside PetSmart would be upsetting to anyone who cares about animals.”