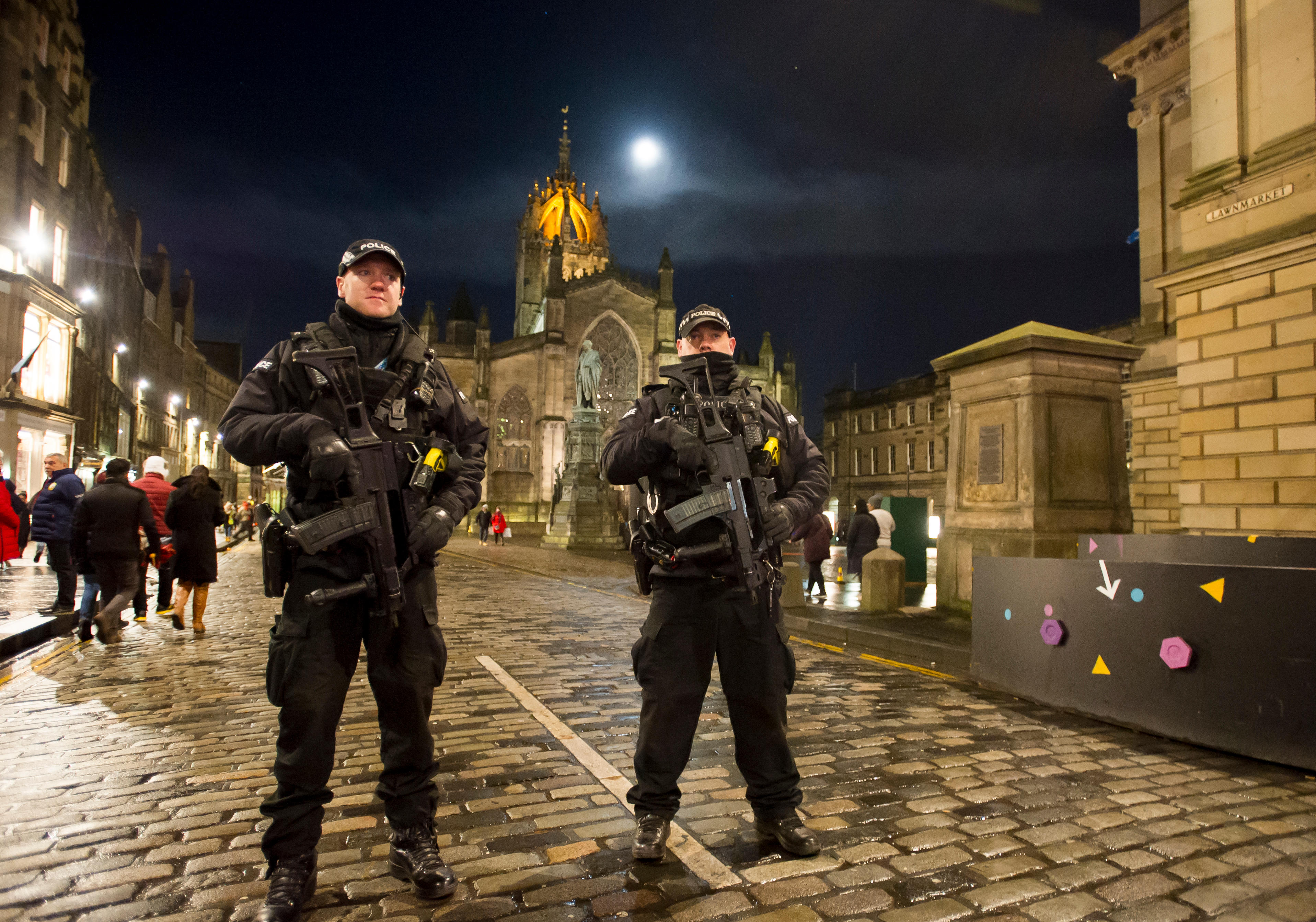 ANIMAL rights group  PETA has been placed alongside extremist groups such as neo-Nazis by counter terror police.

A guide by the Counter Terrorism Policing unit lists the People for the Ethical Treatment of Animals with far-right extremists such as Combat 18, National Action and the National Front.

The unit said the document was intended to be a guide for officers on the beat to identify groups during their day-to-day activities, adding that not all of the groups listed were terrorist or criminal organisations.

It was distributed to schools and NHS staff as part of training for the government anti-terror programme, Prevent.

Dean Haydon, deputy assistant commissioner and the unit’s senior national co-ordinator, said: “The document in question clearly says that it was produced to help police and close partners identify and understand signs and symbols they may come across.”

He said many groups were not of counterterrorism interest and that membership did not indicate criminality.

But vegans, Stop the Badger Cull and the Campaign for Nuclear Disarmament are all identified as possible sources of violent campaigns.

0 comments on “PETA listed by cops on terror list”