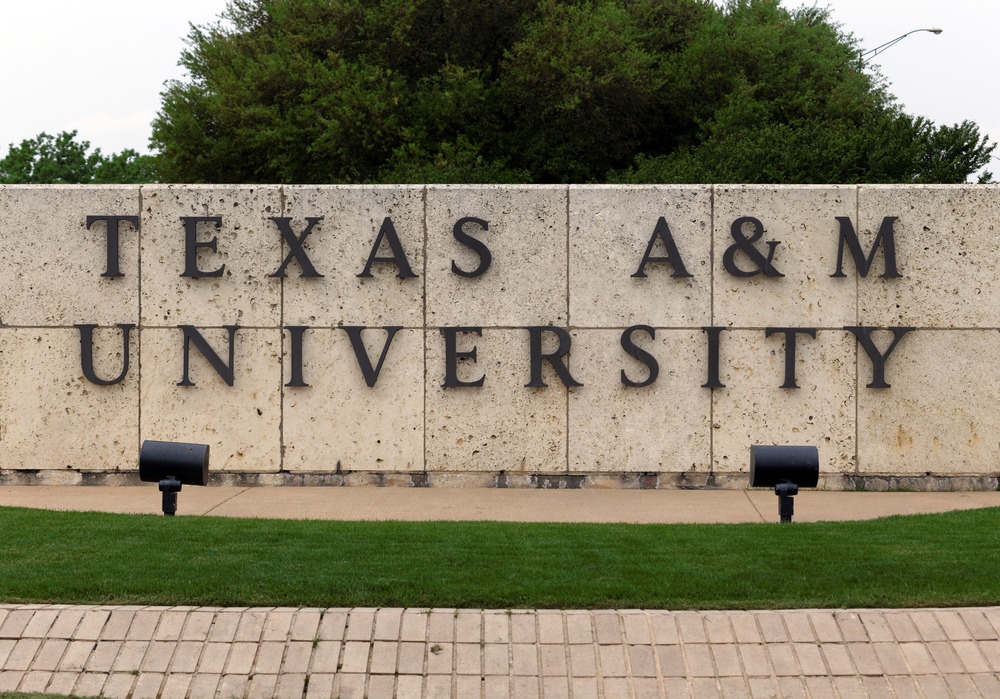 Desperate PETA activists have resorted to harassing phone calls. They bombarded a university with thousands of calls in a bid to get it to halt its animal experiments.

Texas A&M University found its phone lines jammed with the same recorded call. It asked for more than 5,000 University staff members to call Texas A&M president and tell him to stop the experiments.

In a response, Texas A&M refused to stop the experiments and defended its medical research into canine muscular dystrophy.

It said animals who are already affected by this disease are treated on site with the upmost respect and exceptional care.

A university spokesperson said: “Texas A&M facility is well built for this research. Our work is shared not only nationally but globally with the goal of finding a cure for this dreadful disease in both children and dogs worldwide.”

The university care team is further subject to scientific oversight by agencies such as the National Institutes of Health (NIH) and the Muscular Dystrophy Association, among other regulatory bodies.

It’s All “Boondoggle” to PETA