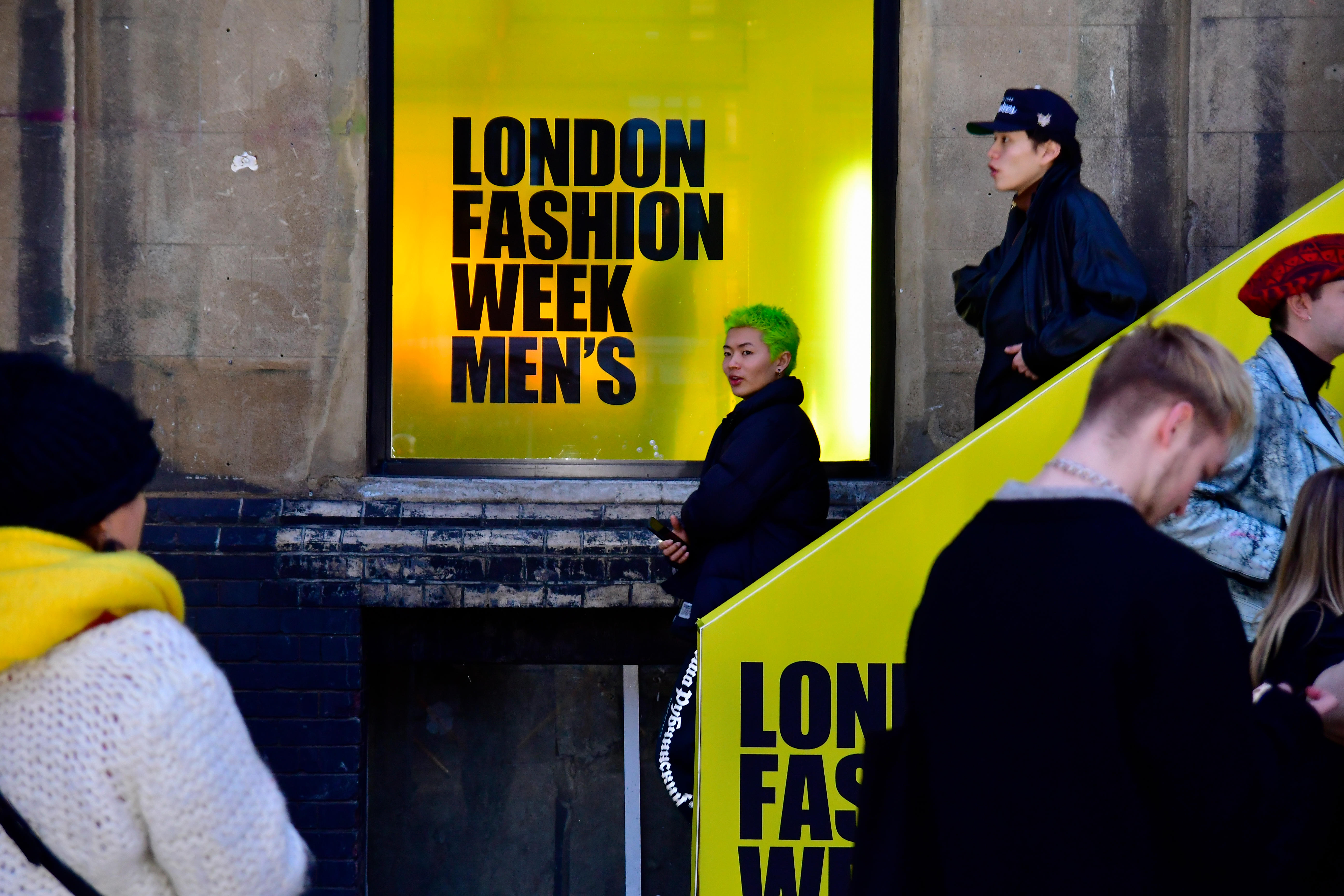 PETA failed to shock in its latest protest in which it used special effects to appear to be skinning a woman alive.

The woman, wearing nothing but nude-coloured underwear, had fake skin on her stomach ripped away by another demonstrator at London Fashion Week.

But rather than shock the stunt only raised mild amusement from passers by – and sympathy for the model who was braving cold winter weather to perform the stunt.

It is not the first time PETA has targeted London Fashion Week.

In 2018, topless PETA protesters appeared with the slogan “Wear Your Own Skin” painted across their bodies.

PETA Director Elisa Allen said: “PETA is calling on designers and shoppers to do their part to save animals and the planet by choosing high-quality vegan leather, not animals’ torn-off skin.”