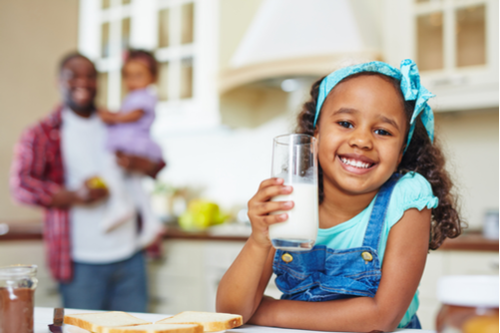 PETA has repeated its bizarre claim that cow’s milk is a symbol of white supremacy and racism.

The animal rights groups caused fury when it first made the claim in 2017. Now it has repeated the strange statement by tweeting a link to its original blog entitled “Why cow’s milk is the perfect drink for white supremacists.”

It appears to claim milk is a symbol of white supremacy because it says cows are “raped for their milk.”

PETA offered no other support for the outrageous claim.

It was met by online fury.

One post read: “Yup it’s official. PETA has gone completely mad. If you drink milk you are a white supremacist.”

Another read: “PETA’s shenanigans vary from the absurd to the downright offensive.”

And another wrote: “Given that most of the world drinks milk PETA is making a big stretch with its latest round of fear mongering.”

PETA recently attacked Nintendo claiming the company had “taken all the cruelty out of milking” in a game on one of its hand-held devices.

Last November the group published a video in which they compare animal exploitation to sexual assault.

The video includes numerous women describing their horrific rapes before comparing them to some of the things that happen in large-scale food production.