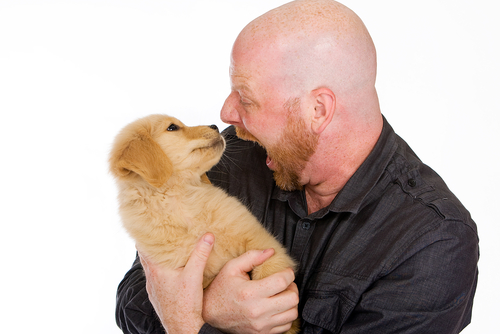 ANIMAL rights extremist group PETA has been slammed for performing a stunt showing fake dogs getting barbecued in front of children.

It set up stalls in town centers across the UK with a lifelike dog apparently being roasted on a spit. The charred and reddened canine prop, seemingly dripping blood, was barbecued over a banner stating: “If you wouldn’t eat a dog, why eat a lamb? Go vegan!”

But the realistic scene left children in tears and it was the People for the Ethical Treatment of Animals who got a roasting.

One man from Birmingham, UK, who spotted the PETA stall in Wolverhampton said: “They just don’t seem to consider kids who love dogs and cats. It is so upsetting for them – even if they know it is not real.”

PETA had first performed the stunt in Sydney, Australia, where it also backfired badly. The group was criticized nationwide for its insensitivity to passing children and for “stooping to new lows.”

But it ignored the outcry and instead exported the grim spectacle to the UK.

One Australian parent said: “Just when you think PETA can’t get any lower, they pull a stunt like this, scaring small children in Sydney. How about stop pushing your agenda on everyone else?! “You should be disgusted.”

Another wrote: “That supposed protest in Sydney is more inhumane than any slaughtering of animals. Keep them out of public places. It should be classed as public nuisance! Kids around? That is further reason to stop this! Exposing them to this??? Cruel.”

But PETA remained unrepentant and has defended the fake barbecue.

It said: “As humans, we instinctively feel compassion and empathy for animals, but we’re taught that it’s OK to enslave and eat some of them, without a second thought as to who they are as individuals.

“While humans typically consider dogs to be loyal companions, with personalities of their own, the sheep, chickens, pigs, and cows who are cut up into bite-sized pieces for human consumption are just as feeling and loving.”