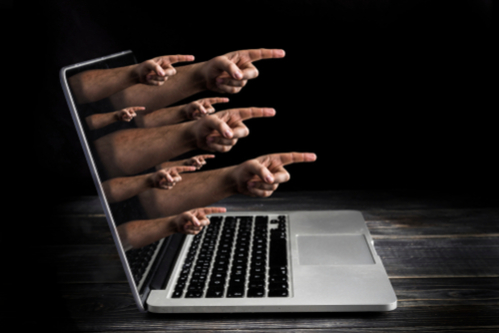 FORMER glamour model Katie Price has received vile hate messages after she was spotted wearing fur. Activists targeted her after she was pictured arriving at court to face driving charges wearing a fur coat and hat.

A Twitter storm was triggered after PETA issued a statement attacking her.

“What a grotesque looking fur hag. They say anyone wearing fur is either very thick or very cruel. Which is it Katie Price?” another demanded to know.

She was attending Crawley Magistrates Court in West Sussex, UK, where she pleaded guilty to driving while disqualified and not having third-party insurance for her vehicle.

She was sentenced to a three-month driving ban and a fine of £1,100.

Elisa Allen, Director of PETA UK, said: “When it comes to wearing fur, Katie Price is a repeat offender who is driving animals to a painful death – and doing so willfully, since she has been told again and again about the cruelty involved in capturing or rearing and slaughtering them.”