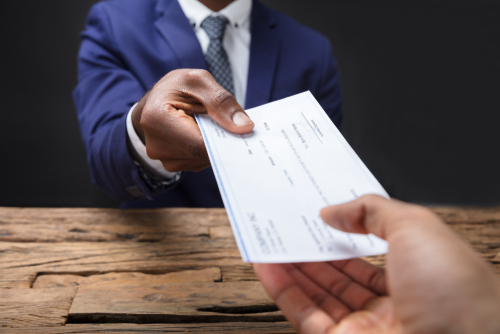 PETA relies on the false belief among its donors that their money goes directly towards helping animals, yet its financial records reveal a different story. PETA spends a ludicrous amount of money on wages and travel for its activists. Donors will be shocked to discover the exorbitant amount of their money those at PETA spend paying themselves and funding their travel.

PETA’s 2018 records show that the organisation spent a whopping $12,907,807 on wages, up over $1.2 million from the previous year. This displays remarkable arrogance given the organisation’s declining revenue. Instead of diverting their decreasing resources towards helping animals, PETA’s staff are syphoning off an ever higher proportion of the organisation’s income into their own pockets.

Alongside this, the organisation spent over $1.3 million on travel in the fiscal year ending July 31, 2018. Donors will be right to question how and why the organisation has accrued such an extortionate travel bill. One would assume that activists would undertake their activity out of genuine conviction and care and yet PETA’s 2018 accounts demonstrate that many are using it as a gravy train to feather their own pockets whilst undertaking illegal activities and spouting extremist views.

PETA should do the right thing and come clean with its donors—and the general public—on what it actually spend their money on.