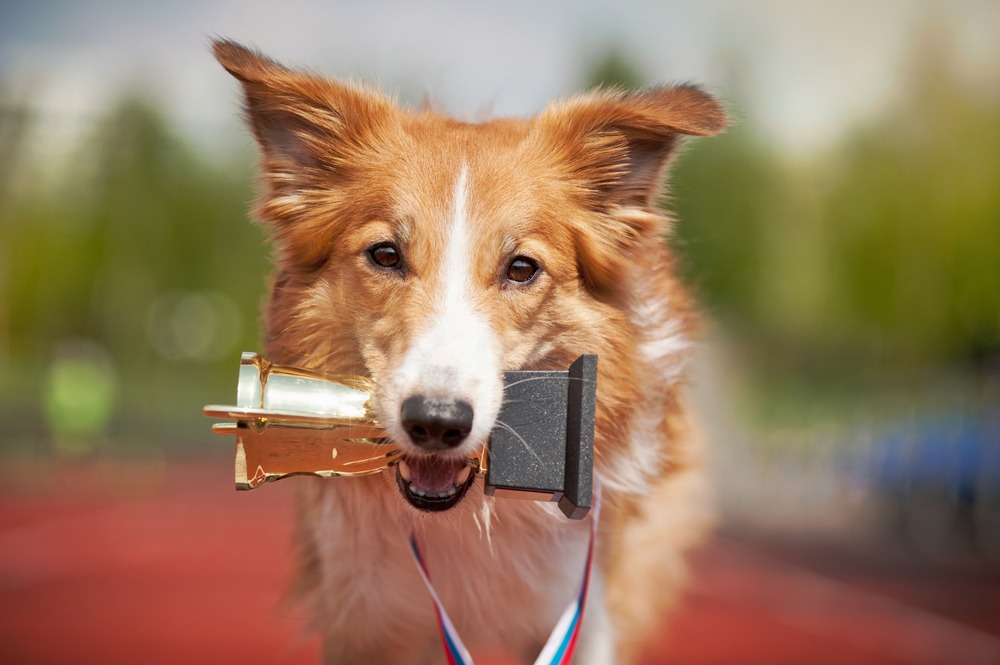 PETA activists have stormed a popular UK dog show, putting the safety of animals at risk.

The incident broke out during the annual Crufts dog show, as the Best in Show prize was being awarded at the NEC Arena in Birmingham. The winner, Yvette Short, stepped up to the podium to claim the prize for her two-and-a-half-year-old whippet female dog named Tease. But as the winner was being announced live on television, two animal rights activists stormed the stage, putting the safety of the animals and their owners at risk.

The intruders were wrestled to the ground by security as they tried to unfurl banners reading “Crufts: Canine Eugenics.”

The Crufts spokesman said: “It appears that protesters from Peta gained unauthorized access to the ring in the main arena at Crufts, and in doing so scared the dogs and put the safety of both dogs and people at risk in a hugely irresponsible way.

“Our main priority at the moment is the wellbeing of the dogs that were in the ring, who are looked after by their owners and show officials. The NEC Group have extensive security procedures in place at Crufts and we, along with the NEC Group, will be reviewing what happened as a matter of urgency.”

Elisa Allen, Peta UK director, said: “Crufts glorifies pedigree fetishists’ twisted pursuit of the ‘perfect’ dog. There’s nothing natural about breeding dogs with extreme and debilitating physical traits, and PETA urges everyone to stay away from this cruel beauty pageant.”