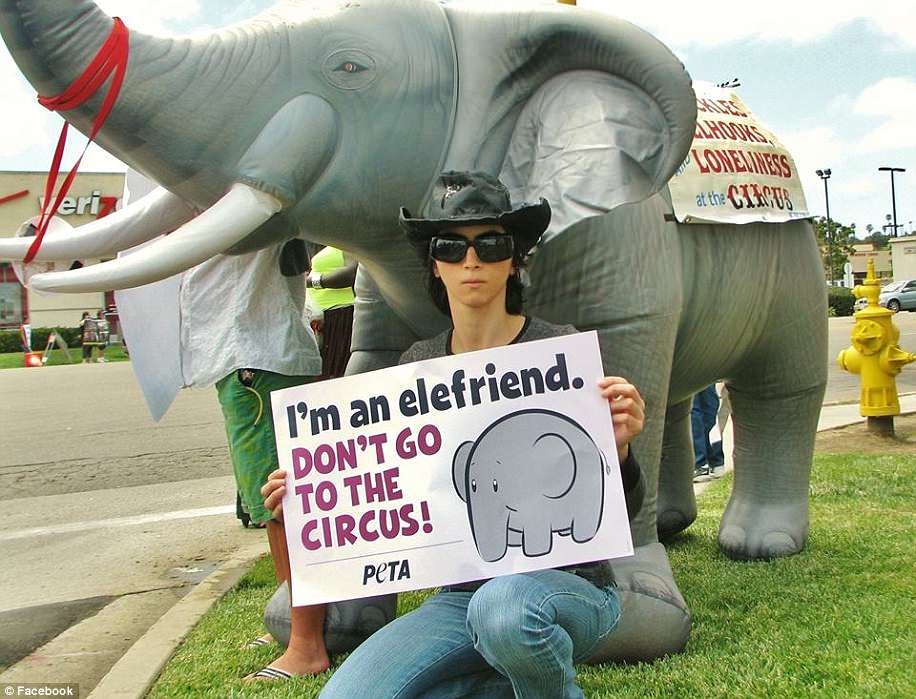 A PETA supporter shot three people before killing herself at YouTube headquarters in California.

Nasim Aghdam, 39, a Persian self-confessed animal rights activist and “vegan bodybuilder,” wounded a man and two women with a handgun when she stormed YouTube building in San Bruno, California.

The woman believed she was being suppressed by YouTube and told her family she “hated” the company because it started censoring her videos and stopped paying her for the content she posted on the platform.

Aghdam, an active PETA supporter had a significant online presence and regularly broadcasted to more than 5,000 subscribers.

Aghdam posted highly sensitive pictures and videos of animal rights activism, including herself helping PETA to “fight” the use of pigs in military training and holding PETA posters to protest against the use of animals in entertainment.

In a video that Aghdam posted back in January 2017, she vented about her content being censored and her not being happy about it.

Her father Ismail Aghdam said he had warned police his daughter hated YouTube and she might be headed to their headquarters, but they didn’t take it seriously enough.

Ismail said police told him that everything was ‘in control’ but he told them she had spoken of her hatred of YouTube in recent weeks.

Senior YouTube software engineer, Zach Vorhies, who was in the building at the time of the shooting said:

“A fire alarm had gone off in the building and workers were calmly evacuating before they realized it was an active shooting.

“As people were leaving I saw the shooter in a courtyard yelling: ‘Come at me, or come get me.’ I froze and then noticed a victim on his back with what looked like a gunshot wound to his stomach.”

Another employee, Dianna Arnspiger, said she was on the building’s second floor when she heard gun shots, ran to a window and saw the shooter on a patio outside.

She said: “It was a woman and she was firing her gun. I just said, ‘Shooter,’ and everybody started running. It was terrifying.”

Police did not release any further information on the suspect or comment on her possible motives for the shooting rampage.

Aghdam’s YouTube channels and social media pages were all removed in the hours after the shooting.