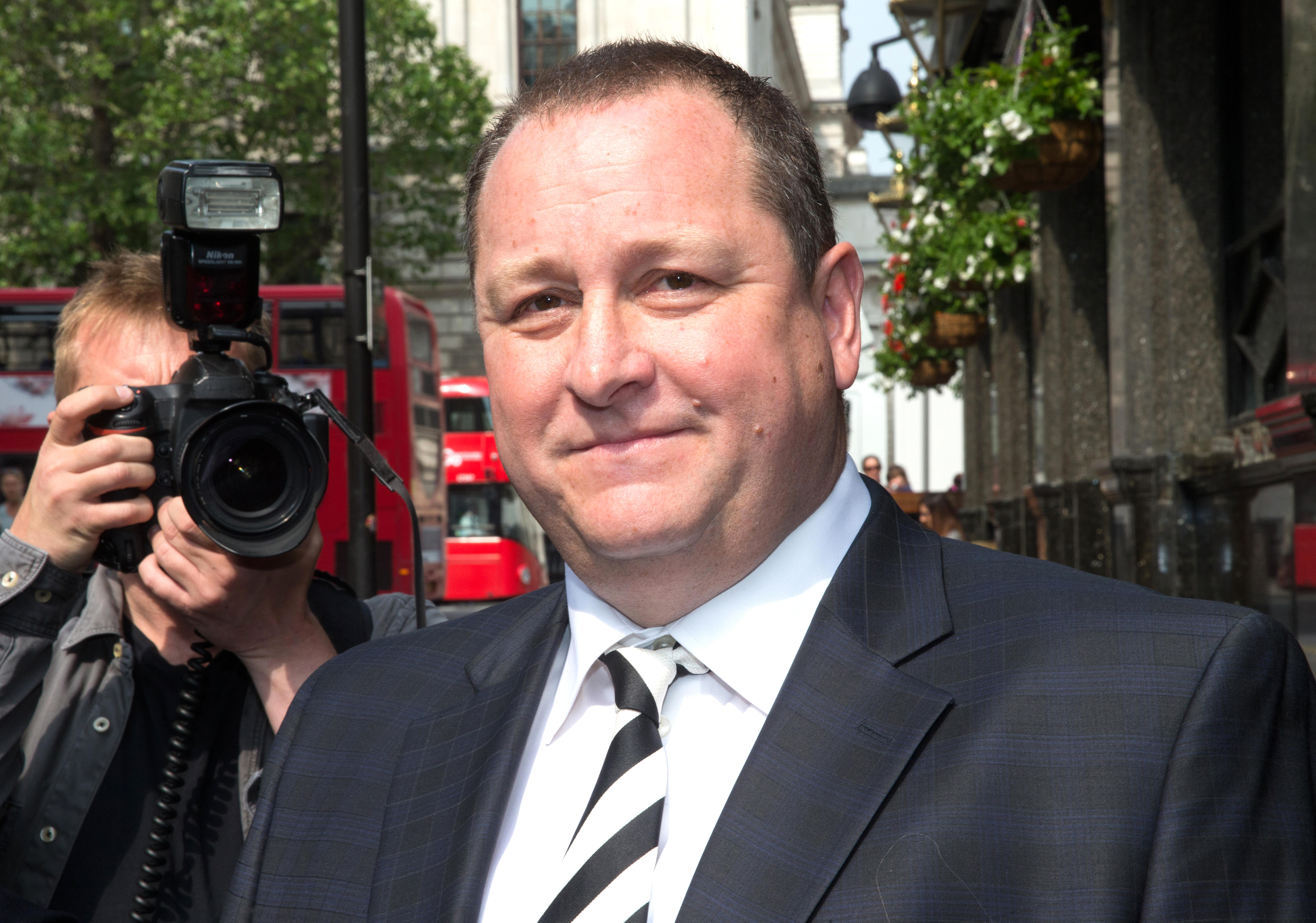 ANIMAL rights extremists PETA have bought a share in a UK tycoon’s business empire in a bid to stop him selling fur.

Billionaire Mike Ashley now faces a showdown with the extremists who have threatened to disrupt his company’s AGM.

PETA has bought one share in his company, Frasers Group, in a familiar “stealth” tactic by the extremists who have bought shares in numerous companies they oppose.

It now gives them the right to attend Frasers’ AGM in September to make the case against fur.

Mr Ashley bought the chain for £90 million after it collapsed.

PETA been protesting outside the stores ever since.