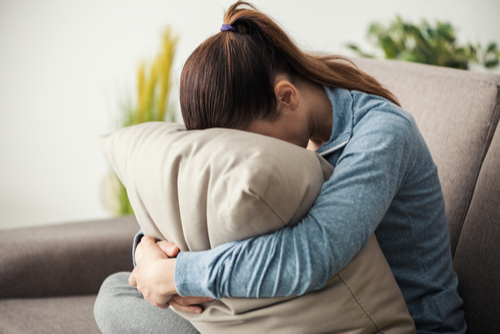 SUPER model Gisele Bündchen has told how her celebrity lifestyle nearly led her to suicide. She revealed she was in the depths of despair while at the height of her fame and dating a Titanic star Leonardo DiCaprio.

Then aged 23, she was targeted by PETA who accused her of animal cruelty and held up placards that called her scum during one of her catwalk shows.

Lifting a lid on her battle with severe depression the supermodel said: “I felt powerless. Your world becomes smaller and smaller and you can’t breathe, which is the worst feeling I’ve ever had. I actually had the feeling of, ‘If I just jump off my balcony, this is going to end and I never have to worry about this feeling of my world closing in.

In 2002, the campaigners from PETA invaded the runway during a Victoria’s Secrets show in New York where Gisele was appearing.

At the time, Dawn Carr, a PETA spokeswoman, said: “By getting into bed with the fur-pushers Gisele has become PETA enemy number one. Every time that Gisele or anyone else wears furs they are sentencing countless animals to a violent and cruel death.”

Around the same time the Brazilian model sought medical help and was prescribed pills to reduce her anxiety.

Gisele, 38, is now worth £275million, and is happily married to the American football’s biggest star, Tom Brady.

She added: “I gave up everything in one day. I thought, if this stuff is in any way the cause of this pain in my life, it’s got to go. I had been smoking cigarettes and drinking a bottle of wine and three mocha frappuccinos every day.”

“When I think back on that moment, and that 23-year-old girl, I want to cry. I want to tell her that everything will be all right, that she hasn’t even begun to live her life.”

0 comments on “PETA Targeted Gisele as She Battled Despair”