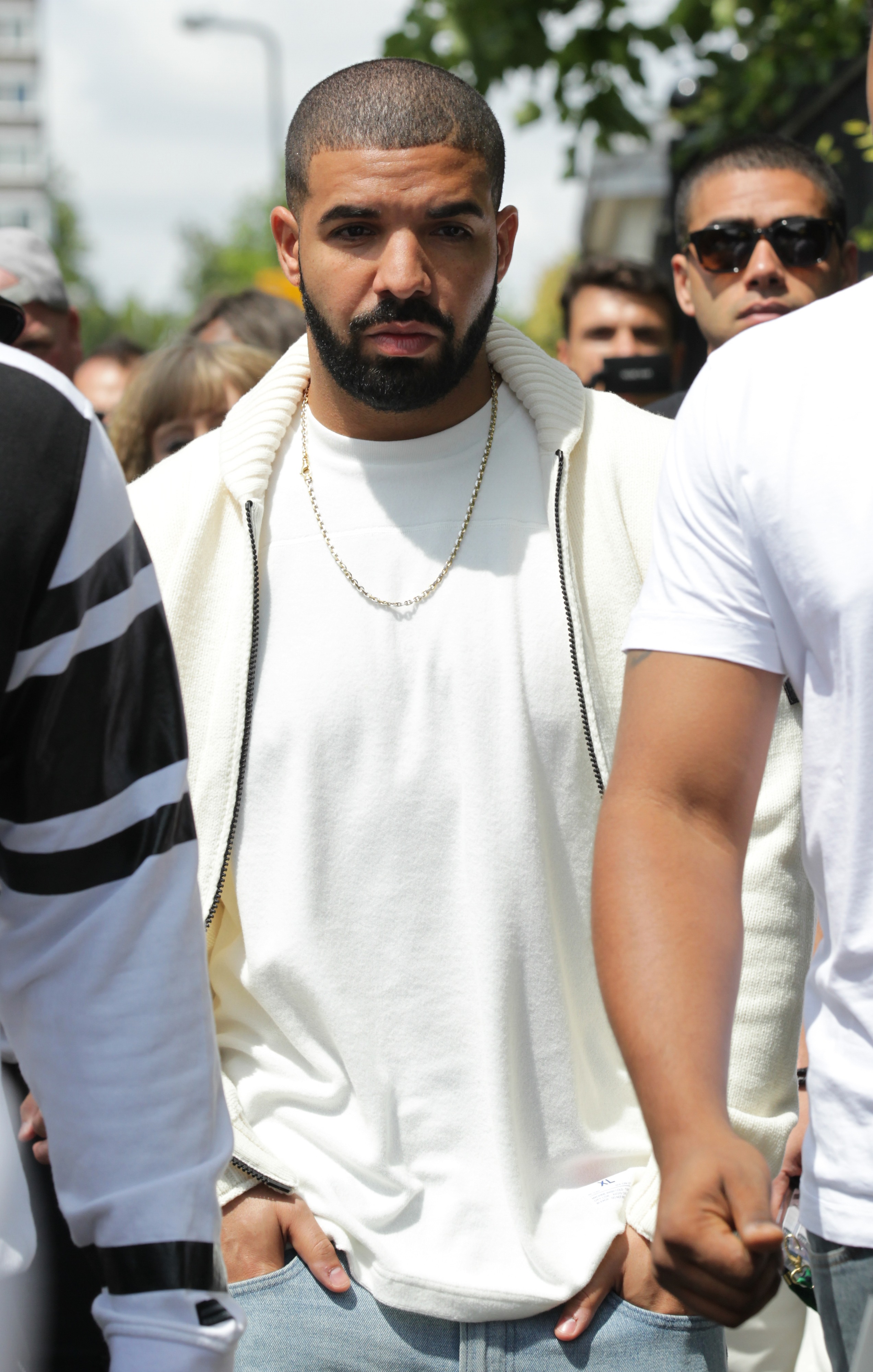 PETA has attacked Drake over his association with clothing brand Canada Goose, which uses fur in its winter clothes.

PETA targeted the hip-hop star after he revealed he had become a vegetarian.

In an open letter to Drake, 31, it said: “We’re just saying, Drake: You could do better. There’s no excuse for an artist and role model of your caliber to disregard the acute suffering of these sensitive, feeling beings.

“Please cut ties with this company immediately, and moving forward, partner only with progressive brands that don’t harm animals.”

Pamela Anderson—a long-time PETA advocate—previously sent a letter to over 800 Canada Goose employees asking them to put pressure on the company to stop using fur.

So far her request has been unsuccessful.