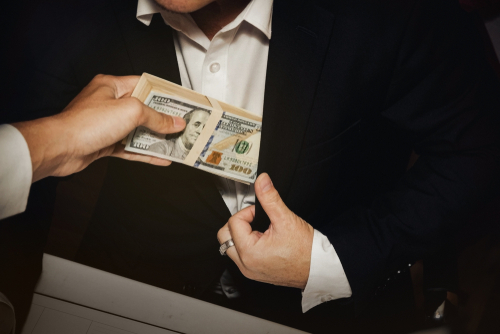 The extremist activist group PETA brings in around $50 million a year. But where does that money actually go?

PETA’s 2018 accounts show that it spent an exorbitant $19,909,775 on professional services and consultants, including lawyers. This is an extraordinarily large expense and will be a surprise to those individuals who donate to PETA under the mistaken assumption that their money will go towards protecting vulnerable animals.

Although some will try and defend these expenses on the basis that it advances the welfare of animals, it is important to bear in mind the behavior of PETA activists.

Due to their warped and twisted philosophy, PETA activists are willing to break the law in the name of their “cause.” One example of this is the 2014 theft and killing of a young girl’s Chihuahua in Virginia. PETA settled out of court with the dog’s owners for about $50,000—no doubt a cynical attempt to prevent the nature of their behaviour from being examined in open court and risk losing the support of their donors. Back in the 90s, PETA also spent $70,000 on the legal defense of an arsonist who burned down a university lab.

The large expense on professional services also remains a mystery. Many donors would assume that their money would go towards direct help for animals, not marketing and PR campaigns.

As for the animals? PETA operates a high-kill shelter out of its headquarters in Virginia. In 2018, PETA killed more than 1,700 dogs and cats. How much donor money is spent on euthanasia drugs?

PETA has questions to answer on what exactly this money is used for. If PETA had respect for its donors, and the public at large, it would be transparent.