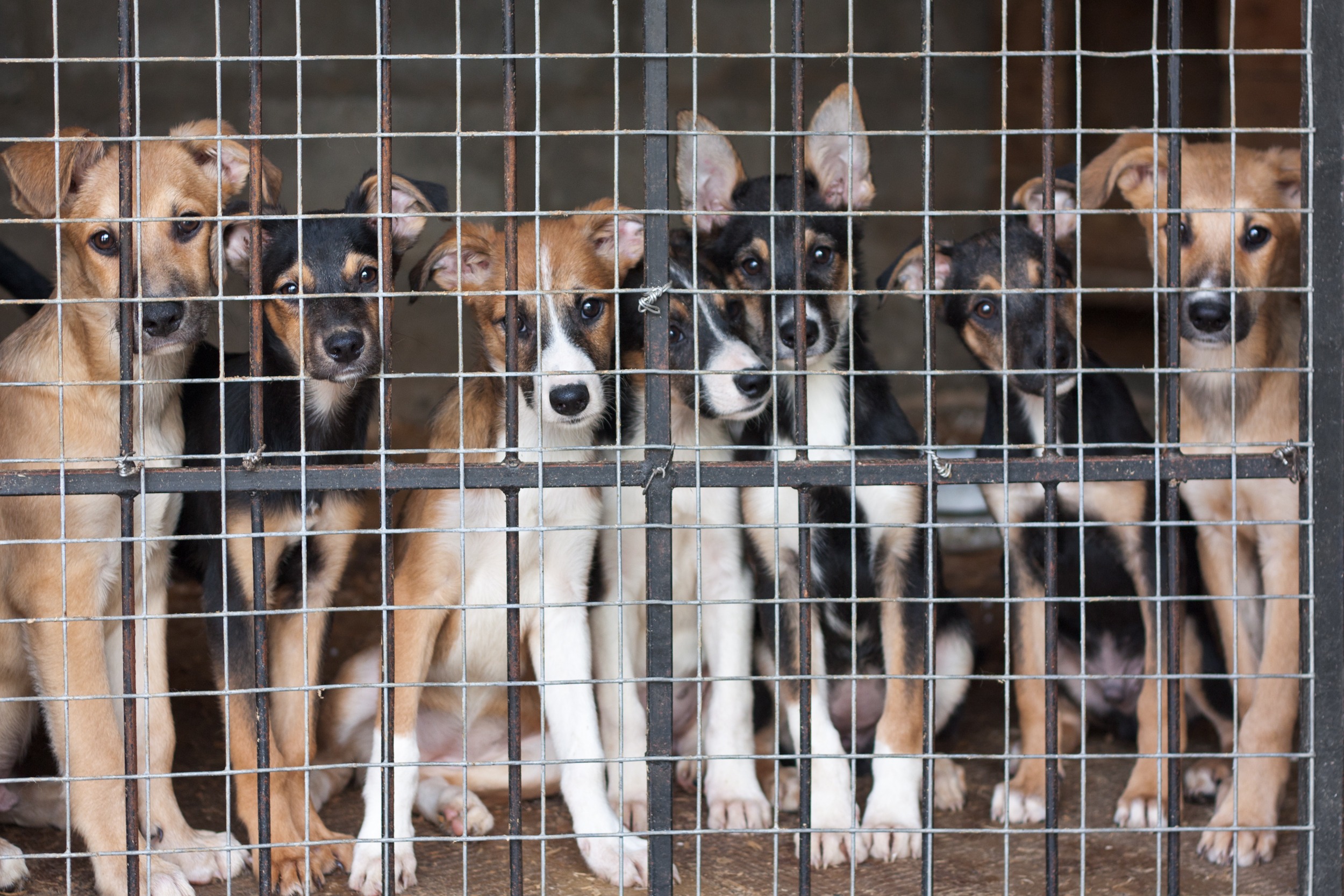 PETA has been accused of turning its animal sanctuaries into slaughterhouses.

The claim was made after official figures revealed the rights group has a staggering kill rate of 74 per cent of all rescued animals at one sanctuary.

According to PETA’s own figures filed to the Virginia Department of Agriculture and Consumer Services it slaughtered 1,809 healthy cats and dogs at the sanctuary at its headquarters in Norfolk, Virginia.

That is 398 more animals than it killed in 2016 at the same sanctuary and means it killed three quarters of the stray pets it rescued.

The organization believes keeping animals as pets is a form of cruelty and that they are better off dead.

Will Coggin, the Director of Research at the Center for Consumer Freedom, said: “PETA is running a slaughterhouse under the guise of an animal shelter. You can’t spell ‘death penalty’ without ‘PETA.”

In comparison privately run rescue centers put down less 9.4 per cent of rescued animals and the Virginia state average is 17.3 per cent.

An inspection of PETA’s records by the state found that PETA kills the vast majority of animals within 24 hours—not even giving them a chance to find a new home.

Since 1998, thirty-eight thousand animals – mostly pets – have been euthanized by PETA.

On average the organization kills 1,895 animals per year.

0 comments on “PETA’s Animal Shelter a Slaughterhouse, it is Claimed”