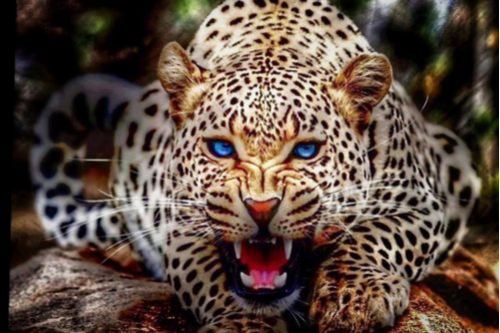 ZOO chiefs have hit back at activists who accused them of unnecessarily shooting a dangerous runaway leopard. Dudley Zoo in the UK said it had no choice in order to protect the public and activists were wrong to say they had been cruel.

Animal rights group PETA slammed the killing after eight-year-old snow leopard Margaash escaped from its enclosure. But a spokesman for the West Midlands zoo said: “We had no other option in the interest of public safety.”

The leopard had managed to escape after a “keeper error” meant the enclosure door was left open. The zoo said the incident led to disciplinary action for those involved.

The death of the snow leopard, who was born in Banham Zoo in Norfolk and transferred to Dudley Zoo in September 2011, prompted it to carry out a review of all enclosure security.

A spokesman for PETA: “Snow leopards, like all animals – humans included – want to be free. When animals who have been imprisoned, like Margaash, see an opportunity to escape their dreary lives, they often take it.

“Sadly, these acts of self-liberation are often their last, as many once-captive animals who attempt to follow their natural instincts are killed.”