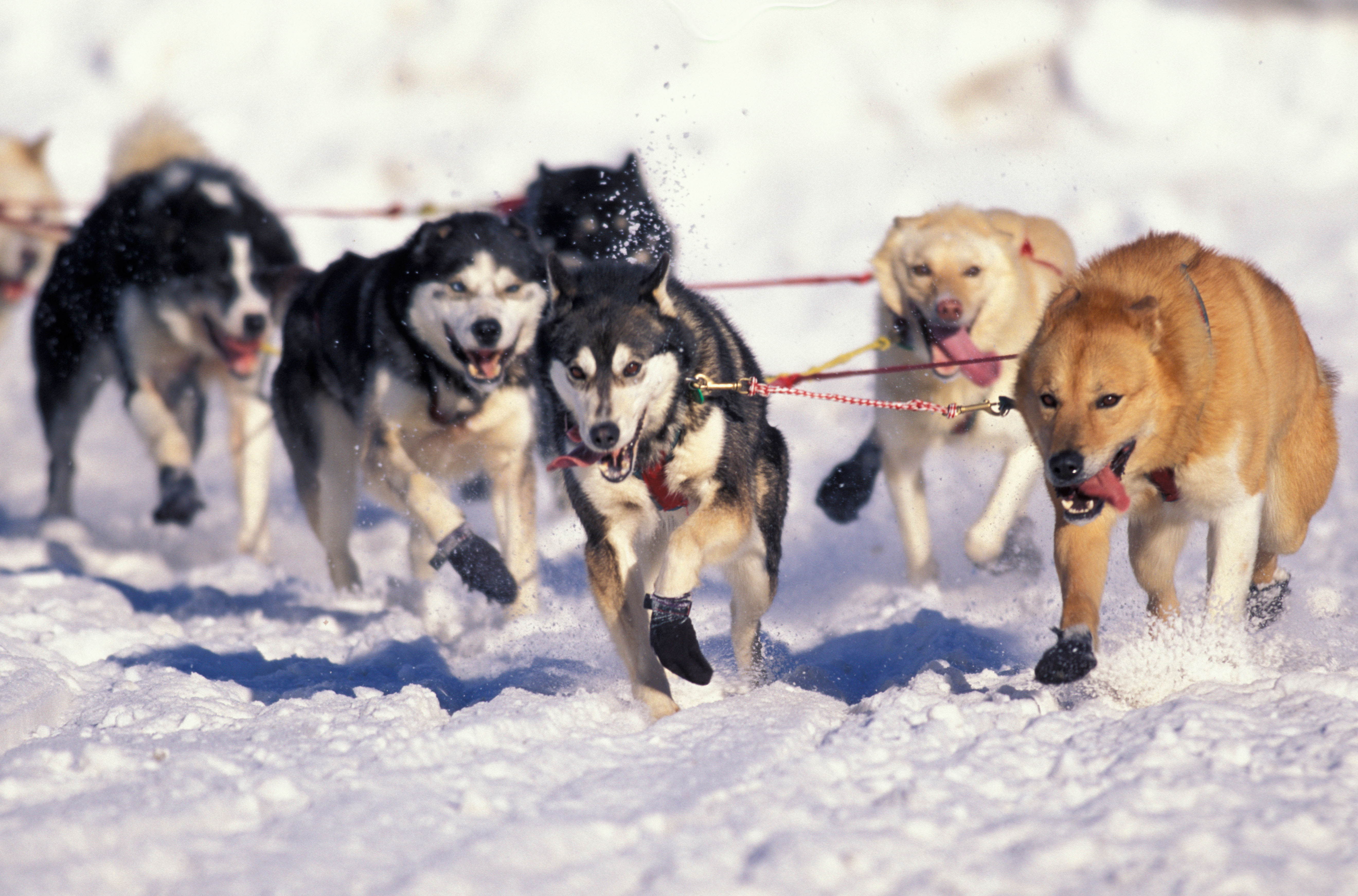 FORMER sponsors of a world famous sled race have denied claims by PETA that it stopped sponsoring the event in response to pressure from the extremist group.

But it said PETA “did not play a role in our decision”.

The People for the Ethical Treatment of Animals has pressured companies for years not to be associated with the event and claimed its lobbying led the Seattle-based company to pull its sponsorship.

The airline said in a statement that the decision to end sponsorship after this year’s race was made as the company transitions to a new corporate strategy.

Alaska Airlines spokesman Tim Thompson said: “PETA did not play a role in our decision.

“We have been proud of our history and support of the Iditarod, especially travel for the veterinarians that are focused on the safety and health of the dog teams.

“We have been part of the Iditarod for more than 40 years and are proud of our sponsorship, which was focused on dog health and safety.”

PETA claims the event is cruel to the dogs who pull the sleds.

0 comments on “Sled race sponsors hit back at PETA”