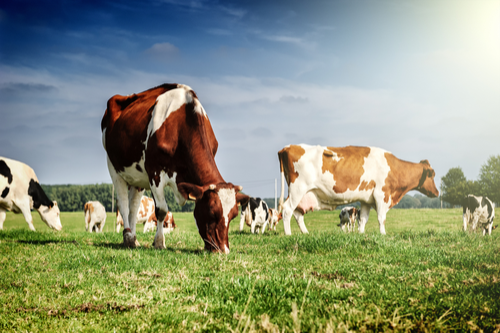 HOLLYWOOD legend Kevin Costner has been targeted by PETA after its claimed cows were killed in the making of his new western TV series Yellowstone.

The animal rights group claimed animals were hacked to death and their bodies left to rot in the sun or manipulated in order to appear bloated for a scene.

Paramount Network, the makers of the series has denied the allegations. The studio said the accusations were “inaccurate.”

Paramount spokesman Kurt Patat said: “Paramount Network takes animal safety very seriously and with utmost professionalism. The production has taken necessary precautions to provide for animal safety and their well-being on set. All animals are monitored on set by professional handlers. We have been in touch with PETA which presented us with inaccurate claims that we were able to correct including no cows were killed or mutilated for the scene in question.”

PETA compared the situation to the set on the ice age film Alpha in which five bison were specifically killed for a scene.

Following an investigation, American Humane denied its “No Animals Were Harmed” end-credit certification to the production.

A PETA spokesperson said: “As was the case with bison on Alpha, cows for Yellowstone very well could have been intentionally slaughtered for the show—and so far, we don’t have information proving otherwise.”