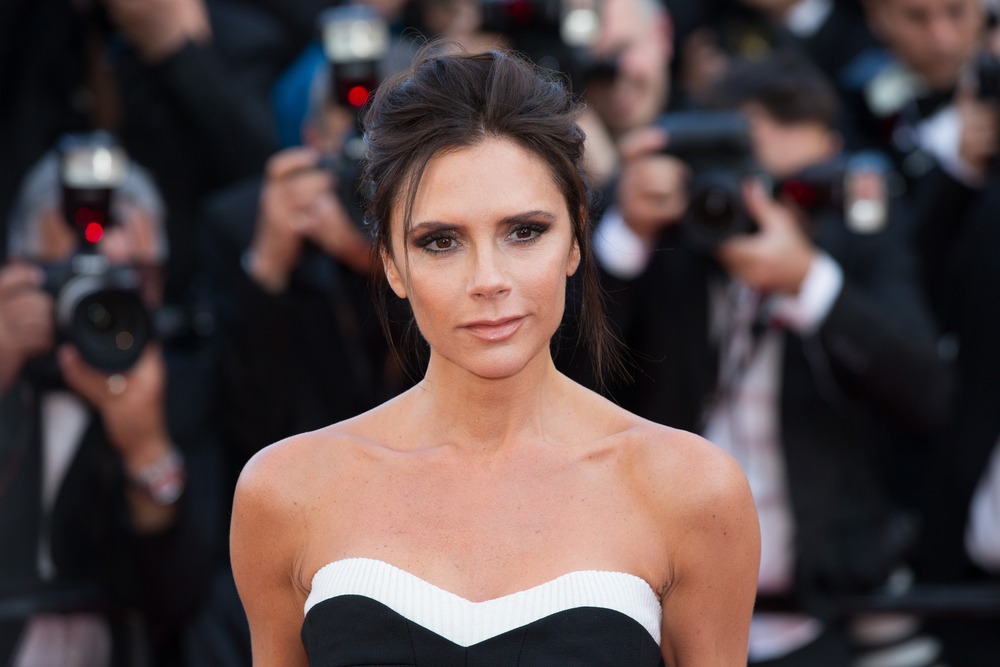 VICTORIA Beckham became the victim of an online backlash after sharing snaps of daughter Harper riding a pony with a crown shaved into its hair.

Despite the design being painlessly clipped onto the horse, many speculated that it had been cruelly branded onto the animal.

The former Spice Girl captioned the snap: “Riding in the sunshine ☀️ kisses from Harper and her prince xx.”

The fashion designer, 43, posted pictures on Instagram of Harper, six on the horse and was promptly met with online fury from some of her 19.4 million followers.

But the post was met with: “Did u really brand ur horse with a crown?!? That pain for what?.”

Another said: “Was it a must to burn/engrave a crown on the horse’s back?☹️.”

Another said: “It’s a pretty good picture but that crown is cruel. And it’s not like a haircut, they use very hot iron to make this ‘tattoo’ on the horse. It’s really sad!”

“How cruel to brand that on a horse!” said another” adding “That crown most have hurt a lot #animalkindness.”

However, the horse had not been branded.

“IT’S SHAVED HAIR NOT A BRAND. Y’all people dumb as hell,” one of her supporters wrote.

Another said: “If you knew anything about horses you’d know it’s not a brand, just shaved hair.”

Victoria and the rest of the Beckham family are all self-professed animal lovers and are even the proud owners of four dogs, including Cocker Spaniel Olive, Shar-pei pooch Baranby and two Bulldogs called Coco and Scarlet.

Another said: “Lol omg It’s a haircut people, this is not Branded” and “How do you fools seriously think that’s a brand..”

“I understand the concern but she just posted a video where they wouldn’t kill a spider found in the house but took it outside instead.

“If she wouldn’t kill a spider she is certainly not branding a horse.”

The scrutiny comes almost exactly two years after Katie Price was slammed by PETA for shaving patterns onto her horses.

Proving she wasn’t alone in her decision to clip her horses, the former glamour model posted a grab from a video of British equestrian Mary King showing other horse fanatics how to successfully shave their stallions.

“Even Mary King clips and does lessons so #peta bind your beak and anybody else get your facts right before calling me cruel,” she wrote alongside the shot.