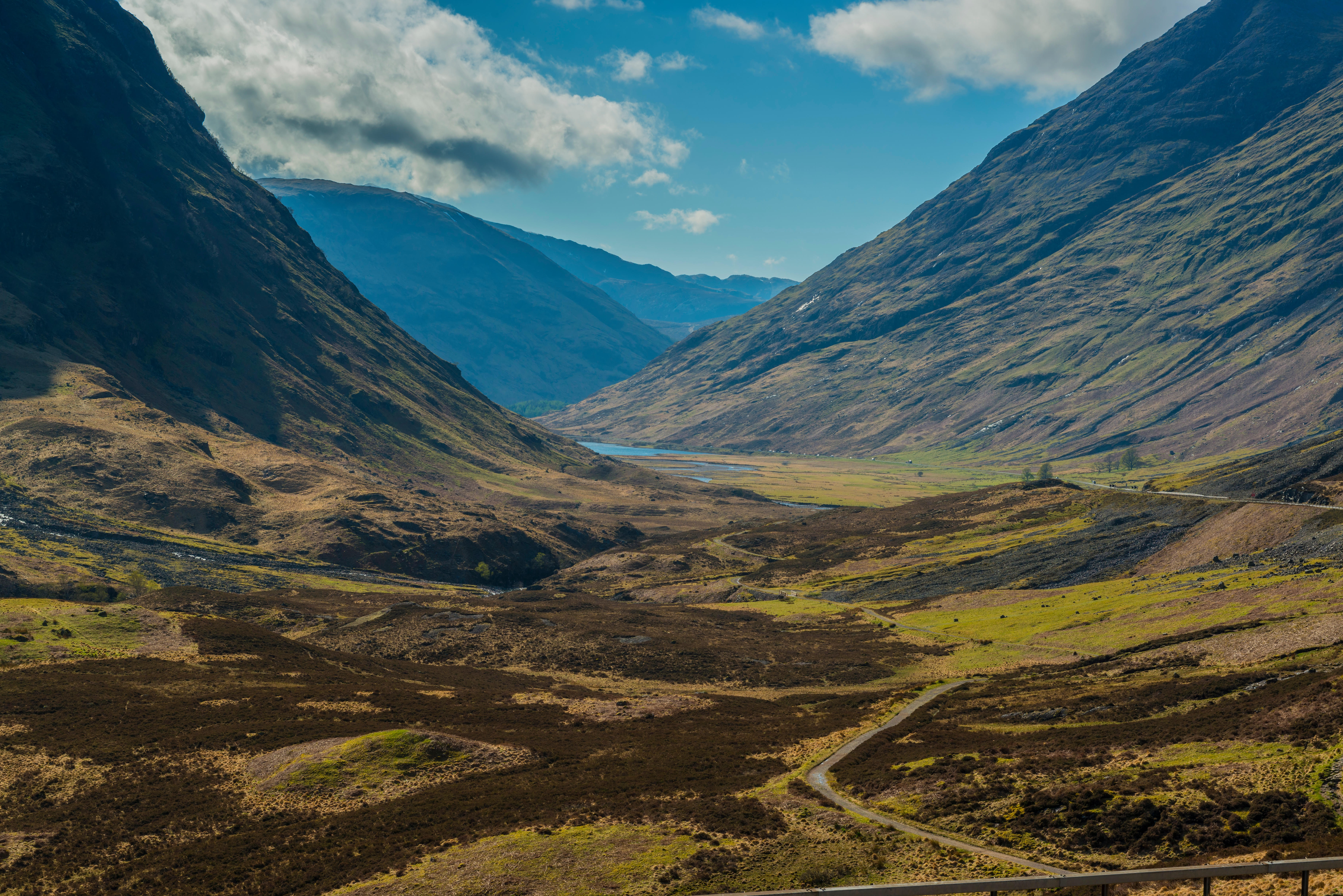 A bar which allows customers to hunt wild animals on a big screen has hit back at PETA which says it is encouraging cruelty to animals.

Customers at Smoky Barrels in London can hunt animated animals in the Scottish Highlands and the bar describes itself as “the world’s first virtual hunting and bar concept”.

It invites people to form teams and wear hunting clothes as they shoot animals, including deer, boar, bears and birds, on a giant screen against a backdrop of the Scottish Highlands.

A spokesperson for Smoky Barrels said it “does not condone violence against animals” and described the bar’s activities as “lighthearted social entertainment”.

A spokesman said: “We do not support the farming or consumption of unsustainable agriculture – both livestock and arable forms.

“We believe in returning to a system where meat and vegetation is sourced from as close to natural ecosystems as possible.”

A PETA spokesperson said: “We opposes hunting video games because they glorify violence against the defenceless, encourage callousness, and desensitise young people to the suffering of others.

“With boundless opportunities for amusement, it’s near psychopathic to get a thrill from gunning down other living beings, even in a virtual world.”

The bar is breaking any laws.

A study published by the Oxford Internet Institute found that there is no evidence playing violent video games leads to aggressive behaviour exhibited by teenagers.

Lead researcher and director of research at the Institute Professor Andrew Przybylski said: “The idea that violent video games drive real-world aggression is a popular one, but it hasn’t tested very well over time.”