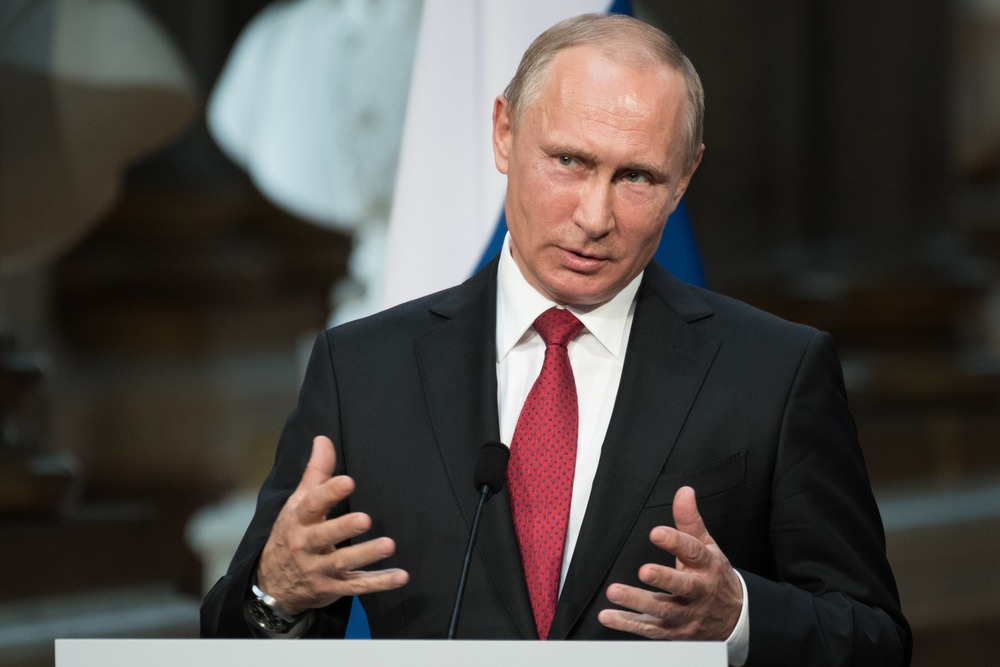 The PETA ambassador said she became close to the Russian leader after she urged him to stop importing seal products and was impressed by his caring side.

She must have missed the shocking images from Russia of hunting dogs being used to bait wild bears, foxes and badgers something the Russian premier has so far failed to clamp down on.

PETA has already come under fire for putting down rescued pets, believing they are better off dead, and Anderson’s Putin comments appear to be another case of PETA hypocrisy to win publicity.

Anderson, 50, who has long campaigned for seal hunting to be banned in Canada said: “He made it actually illegal to import seal products into the country.

“He even went a step further and created all these other laws that helped other animals.

“He is a big animal lover.”

0 comments on “Wacky Claim #2: Pam Anderson Cozies Up to Putin the “Animal Lover””