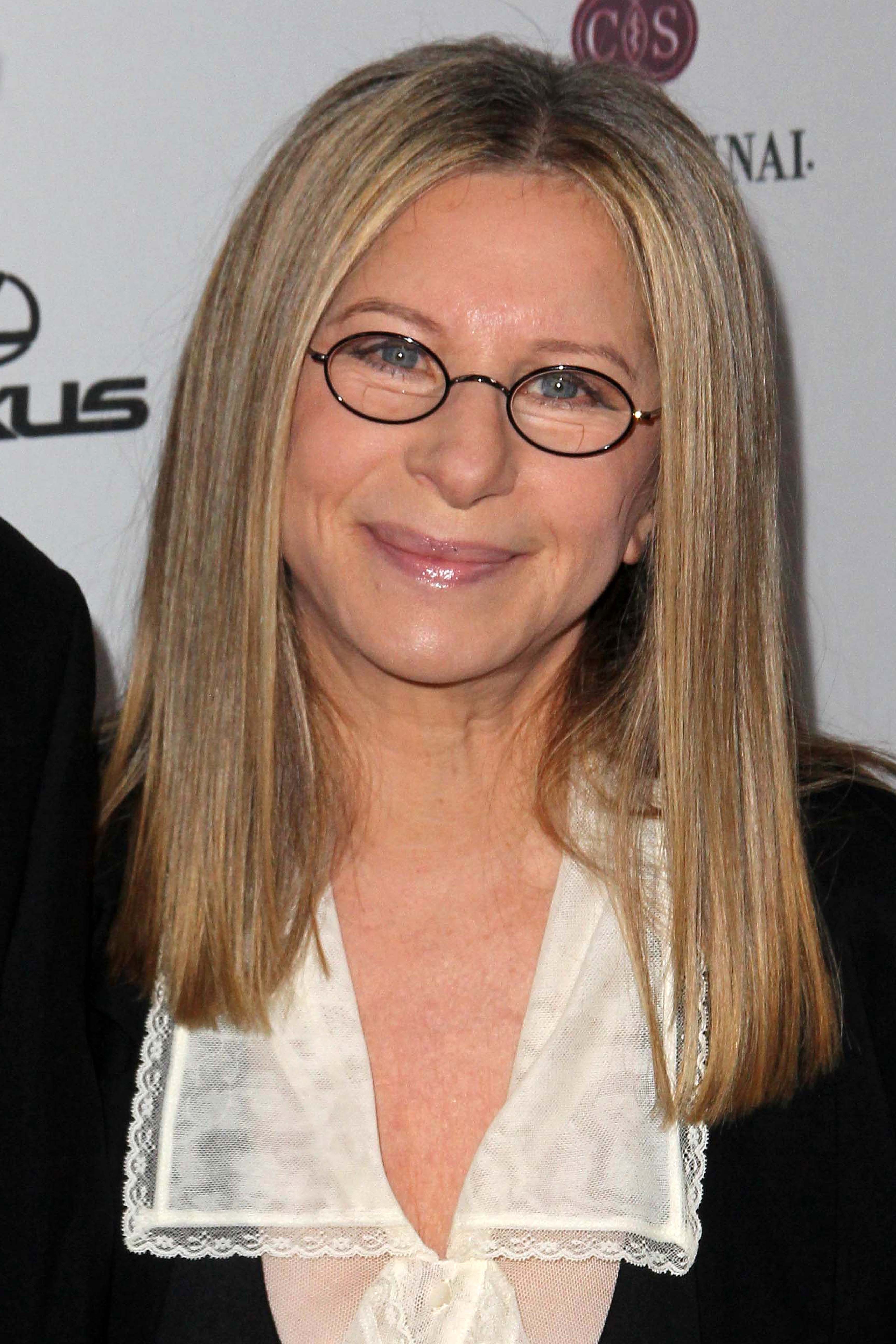 ACTIVISTS hit out at Barbra Streisand after she revealed she cloned her dead dog.

Newkirk said: ‘We all want our beloved dogs to live forever, but cloning doesn’t achieve that—instead, it creates a new and different dog.

“When you consider millions of wonderful adoptable dogs are languishing in animal shelters every year, or dying in terrifying ways when abandoned, you realize that cloning adds to the crisis”

The attack came after Streisand revealed the extreme lengths she went to keep her beloved pet Coton de Tulear Samantha in her life.

And before her dog Samantha died in 2017, cells were taken from her mouth and stomach to create new puppies Miss Violet and Miss Scarlett.

Barbra also has a third dog, Miss Fanny—named after her character Fanny Brice in the hit movie Funny Girl—who is a distant cousin on Samantha’s.

She said: “They have different personalities. I’m waiting for them to get older so I can see if they have her brown eyes and her seriousness.”

But PETA released a statement encouraging people to adopt the abandoned animals looking for homes rather than using science to create new ones.

Newkirk added: “We feel Barbra Streisand’s grief at losing her beloved dog but would also love to have talked her out of cloning.”

Streisand isn’t the first person to clone her pet.

Fashion designer Diane Von Furtenberg and her husband Barry Diller reportedly paid a whopping $100,000 to have their Jack Russell terrier Shannon copied in 2016.

Puppies Deena and Evita are said to have been created from the cells taken from Shannon.

0 comments on “The Way We Grrrr …..PETA Attacks Streisand Over Dog Cloning”