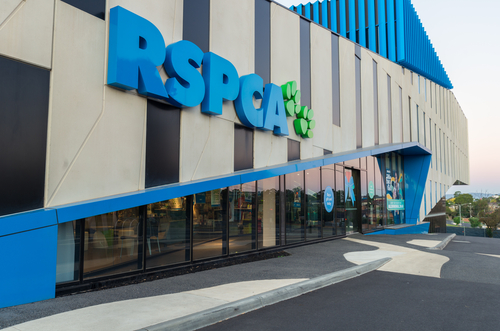 POLICE are probing fraud allegations at Britain’s top animal welfare charity.It has been claimed hundreds of thousands of pounds is unaccounted for at a branch office of the Royal Society for the Prevention of Cruelty to Animals.

Two men have been arrested in connection with the allegations and a forensic audit into the South East London branch has been ordered by investigators.

Ivan House, a former trustee of the branch, claimed the suspected fraud is believed to have involved between £330,000 and £450,000. Mr House, who has resigned as a trustee over his concerns, said police began investigating after a June 2018 audit found that almost £16,000 had been spent at Premier Inn hotels.

It is understood the two arrested men, aged 44 and 55, are former trustees of the branch. They have since been released pending further investigations.

A spokesman for the Metropolitan police said: “Police received an allegation of fraud on 3 September 2018 relating to a charity based in Norwood, south-east London. Two men aged 44 and 55 were arrested on suspicion of fraud. Both have been released under investigation. Enquiries continue by officers from the south area command unit.”

The arrests are the latest blow in a long line of alleged RSPCA governance failures.

In January of 2019, the chairman of the RSPCA Shropshire branch, Peter Ralphs, was jailed for three years for defrauding the charity of £184,000.

In 2018  the charity was repeatedly criticized by the UK’s Charity Commission, for both insufficient record keeping and the authorization of a six-figure pay out to its former interim Chief Executive.

An RSPCA spokesperson said: “After concerns were raised about the running of the London southeast branch, which is a separately registered charity from the national RSPCA, a financial review was launched. The issue has been referred to the police and we are not in a position to comment further. The branch continues to operate as usual.”

The national RSPCA charity received income of £141 million in 2017 and spent £129 million.

0 comments on “Fraud Probe at RSPCA”